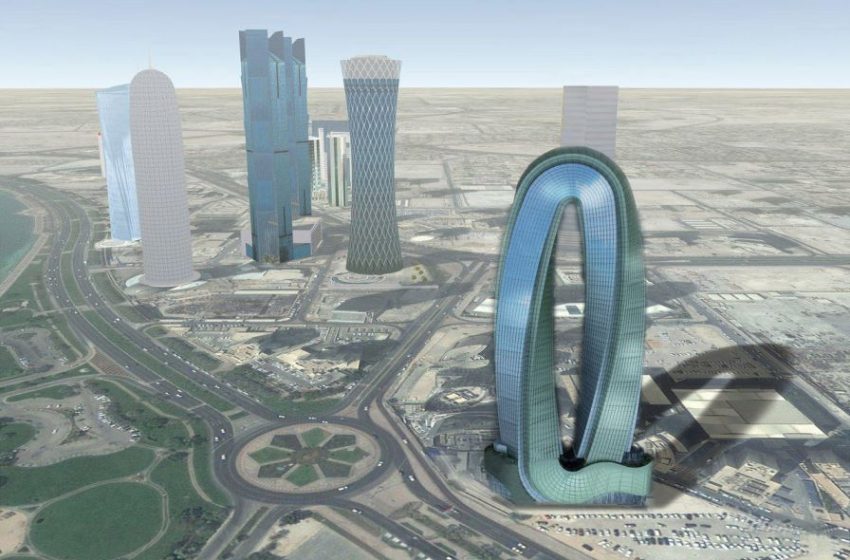 Even if  Qatar comes in the top 10 richest countries in the world, yet the construction sector of Qatar is a dreaded place for migrant workers who are abused on the daily basis. These workers are being allotted fetid and filthy accommodations and Amnesty International has asked FIFA to assist in the situation since Qatar will be hosting 2022 FIFA World Cup. These workers basically hail from South East Asia and Amnesty has requested the soccer governing body to stamp out the abuses that the migrant workers are made to go through.
Salil Shetty, Secretary General of Amnesty International in a media statement revealed that there is an alarming level of exploitation primarily in the construction sector of Qatar. He added that FIFA needs to send a strong message that it will not be tolerating abuse of human rights on all the construction projects of FIFA which are being carried out in the gulf country. He furthermore cursed the government of Qatar by saying that it was unpardonable for them to see migrant workers being tortured and deprived of their pay as well as their rights.
There have been many other news agencies such as Britain’s Guardian and the International Trade Union Confederation who have voiced their concerns over the situation of migrant workers in Qatar. Amnesty interviewed a total of 210 migrant workers in Qatar in October 2012 and March 2013 following which they found out how these workers were being exploited on a daily basis. Furthermore, Amnesty met with officials of 22 companies which are actively involved in construction projects in Qatar to discuss the issue.