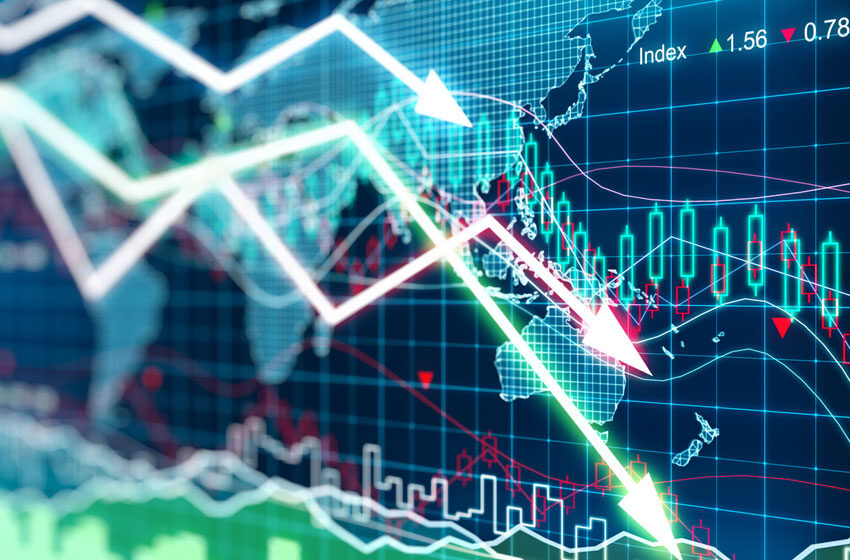 Getting international visas is becoming tougher. More countries are trying to better their immigration laws to prevent misuse.
Australia is a popular destination among people who want to shift their bases because of its low population and higher quality of life. However, reports state that Australia cancelled more than 50000 visas during the last financial year. To be precise, 57,440 visas were cancelled. Yet, the number of cancelled visas has not seen a significant jump since last year. As many as 57,161 visas were cancelled in the previous year, which is only a little lesser than the figures from this year.

What Led to the Australian Visa Rejections?

A report prepared by the Department of Home Affairs stated that almost 900 of the cancelled visas were based on character grounds. People who were deemed unfit for staying in the country could not have their permits renewed. These included drug traffickers, motorcycle gang members, and sex offenders. They are risks that Australia does not want to shelter.
The Department also stated that Airline Liaison Officers who are posted at various overseas airports had to be on high alert this year. They kept 205 imposters from getting into the continent based on a fake identity. More than 500 travellers had to be taken off aeroplanes heading to Australia because they posed a serious risk. Over 4,500 people also could not get their immigration clearance when they landed in Australia.
The Department of Home Affairs also said that it had managed to find 14,750 illegal non-citizens who had been living in Australia illegally all this while.

Developments on the Immigration Front

Australia has managed to create one umbrella department that looks after border security and intelligence. It is also closely associated with the Australian Federal Police. The rate of visa refusals has gone up since the formation of this force when one compares it to other years.
According to the Department of Home Affairs, the visa refusals have gone up because they are trying to place more importance on visa integrity. They have shifted their focus to ensuring the quality of immigrants and not just increasing the number of visas issued.
The last financial year saw the rejection of 308,150 non-humanitarian visa applications. In comparison, 2016-17 saw 238,335 rejections while 2015-16 witnessed 211,426 rejections. The visa selection process has become tougher than it was before.
Last year, Australia accepted less than 163,000 immigrants; the lowest acceptance rate in the previous ten years. The Department is not shying away from saying that they have begun to prioritise quality over quantity. They are not prepared to compromise with their standards to attain a particular figure. Since 2011, Australia has consistently accepted 190,000 permanent immigrants every year, but the scenario isn’t the same now.
The Department is putting a lot of effort into improving its “visa intelligence” so that the latest analytical tools can be used to manage visa applications. 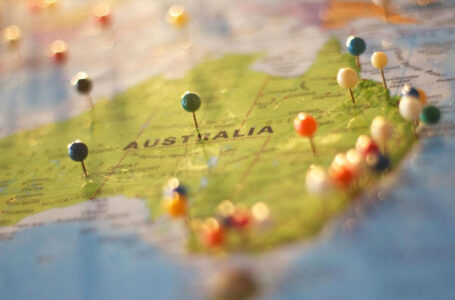 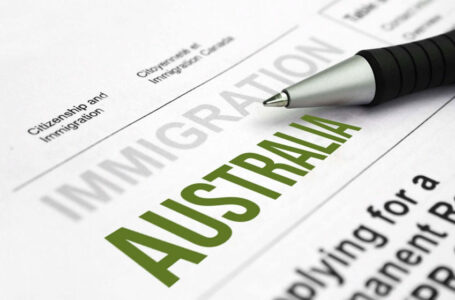 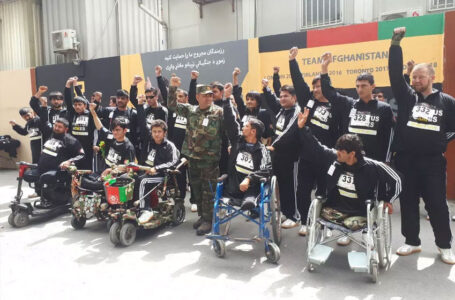