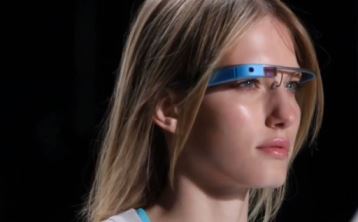 From the moment Google revealed its special glasses that will make our lives a lot easier in the near future, there were also some people who constantly criticized this revolutionary invention. David Meinert is also one of those critics who don’t think this is a useful invention. In the past he passed some comment including he is thinking of convincing the government to ban these glasses.

When a customer walked in his restaurant, as soon the manager noticed it, he kicked out that customer out of the restaurant. David who is probably going to pay compensation to that customer for kicking him out explained that when a person takes pictures in a restaurant with a camera, other people can seem him and it gives them ability to stay out of the picture if they don’t like it but with Google glasses, no one can realize that someone with glasses is actually taking pictures and intruding privacy of many people in the eating place.