It is no more news that the founder of Theranos, Elizabeth Holmes, is now facing trial for defrauding investors out of millions of dollars.

Elizabeth Holmes – claimed her company had developed a revolutionary blood-testing technique that could carry out clinical tests with just the prick of a finger. Instead, the investors were duped out of millions based on an idea that later proved too good to be true.

Her promise failed because the technology she intended to use did not work. Elizabeth Holmes is claimed to have lied numerous times concerning the revolutionary technology, and therefore was sued for fraud.

Both Holmes and Ramesh Sunny Balwani committed one of the biggest frauds of this century. If found guilty of the charges laid against them, they face imprisonment for 20 years.

The main question bordering people’s minds is- did both of them deceive all the stakeholders, knowing that they were making false promises and promoting a failed technology?

From $4.5 Billion Back to Zero

Elizabeth Holmes and Balwani Sunny, who are both business partners and lovers, realised their dreams of billions of dollars after their hype of the ground-breaking technology took off.

While the Balwani Sunny trial will be separate, Holmes’ trial has already begun. However, the two culprits have pleaded that they are innocent.

Going by the 2018 accusation against both of them, they maintained that their TSPU – Theranos Sample Processing Unit machine, aka Minilab or Edison, can provide faster, more accurate, cheaper, and easier blood testing than the conventional methods.

The idea would have eliminated the need for blood tests by using just a few drops of blood from the fingertip instead of a needle had it been successful.

What enticed the investors about this project, such as the family of Besty Devos – the former US education secretary, Rupert Murdoch, and the family of Walton who are behind Walmart was Holmes’s past achievements and success.

What Went Wrong with Theranos Technology?

The Theranos technology of blood testing with just a finger prick, the same way blood sugar level is monitored, doesn’t work as intended.

The US prosecutors claimed that Holmes and her partner knew that Theranos technology would not be able to compete with existing blood-testing technologies.

Here’s what happened to Theranos technology:

Going by the indictment and the charges against Holmes and Balwani, they lied and deceived all the stakeholders, including patients, doctors, and investors. They were aware that their technology was not up to the standard and publicity they created.

Holmes and Balwani, who were in a relationship for the period they worked together, have pleaded that they are not guilty to the charges and their trial will be held separately.

More information about the allegations will be revealed when the case unfolds in the future. 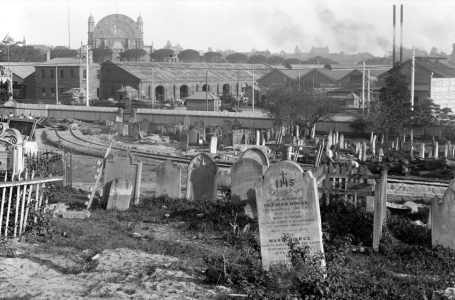 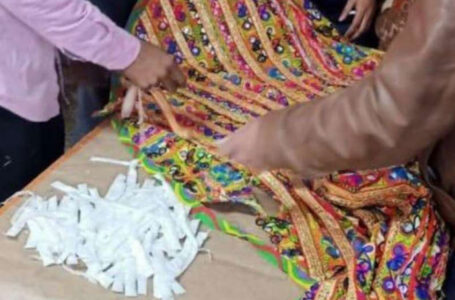 Drugs in Lehengas Bound For Australia –... 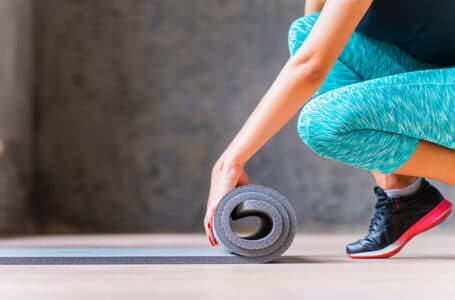 She bought the Home the full same...