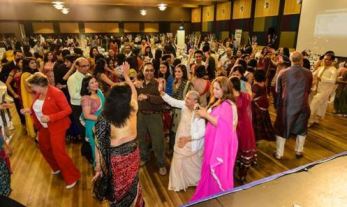 The otherwise dull Federation Square in Melbourne came back to life on an overcast day when people thronged the place wearing colourful Sarees to celebrate Diwali. Diwali is known as the Festival of Lights and is celebrated by Hindus specifically on a scale as large as that of Christmas. The festival since the ancient times is considered as a symbol of happiness and prosperity to homes. If myth is to be believed, Diwali is celebrated to symbolize the fact that good eventually reigns of darkness and evil.
Thus, Federation Square was filled with enthusiastic Diwali revellers consisting of adults and children performing traditional dance forms on a stage. Many people lined up to have their faces painted and some of them indulged in meditation as well as yoga. Amongst eatables, delicious samosas, mango lassis and curries were available.
There were a few people who chose to keep themselves warmer and henceforth, came in coats and scarves whereas the others coloured the whole Federation Square with their colourful Sarees and Kurtas. The ladies came in emerald greens, fiery reds, golds and deep sapphires with sparkling gold jewelleries to celebrate the Festival of lights.
Married couples such as Ruby Singh and Ash Singh brought their 19-month-old son Aadi for the celebrations and many other families were seen in traditional attire. People brought their toddler kids in order to give them a glimpse of how the festival of lights is being celebrated by Indians. Diwali is being celebrated with vigour and exhilaration across India as well as in other countries wherever Indians are residing. This year, Diwali falls on November 3rd and most of the Indian population based in Melbourne will be gathering and celebrating the festival in the exact manner as it is celebrated in India. The only downsides being the fact that people will have to make do with celebratory sparklers as firecrackers will not be allowed for safety purposes.
Diwali celebrations in Melbourne started 8 years back when Arun Sharma organized the festival, Celebrate India, with a mere five volunteers. Over the past 8 years, this figure has increased at a steady rate and has eventually reached 46 volunteers. This year, the committee plans to celebrate Diwali on a wider scale with loads of performances lined up. The performances have been lined up over days and the organizers are expecting a footfall of around 100,000 people as opposed to 86,000 last year. It is being said that the footfall on the third day alone was 15000. This year, the organizing committee is aspiring to have more people.
Arun Sharma comments that the primary intention is to give a very rich outlook of the festival to the local people so that they can also become a part of the celebrations. Celebrating such festivals in other countries gives the local people a better insight into the culture of India. Henceforth, the Hindus as well as other Indians in Melbourne are immensely excited about celebrating Diwali this year as they strongly feel that it will bring them closer to their native country. 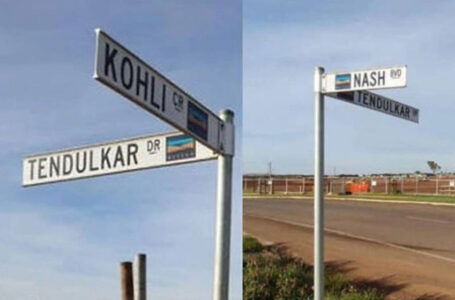 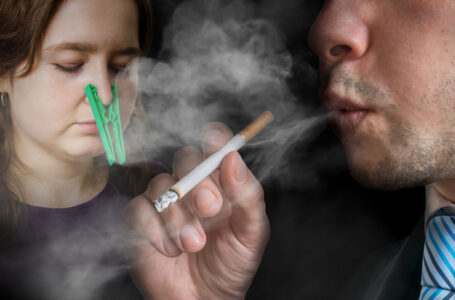