GamesIndians in Australia
No Comments

How Indian Premier League proved Rudyard Kipling wrong! The twain did meet and a closure to the infamous “monkey gate”.

Three images from the ongoing Indian Premier League cricket extravaganza prompted me to pen this article. If I say cricket is a gentleman’s game, many of you will laugh. It was once, when it was played in traditional whites. The sport which was once the prerogative of Colonialists now has become the national passion and identity of some of the colonies, where the latter clearly calls the shots. Cricket is a great leveller. In my childhood, Australia and England were the place cricket had all its glory. The white ball and coloured clothing, The Benson & Hedges Cricket series and the Prudential World cup. England and Australia were the giants of the game, especially in its administration while West Indians were the champions. Now India has become Cricket Central. The image of His highness Sheikh Mohammed bin Rashid Al Maktoum, Crown prince of Dubai & Prime Minister of UAE and one of the most powerful men in the Middle East, who normally attends top notch premier events like Horse Races at the Royal Ascot, sitting along with IPL Chairman Sunil Gavaskar and marveling at the fully occupied Dubai stadium with Indian expatriates, was testament to the success of IPL as a global brand and a successful sport franchise. The astounding success of IPL where it is drawing players of foreign nationality, like that of the legendary football mercenaries of English Premier League with comparatively similar pay packets and glamour to boot, has totally redefined the dynamics of the game. When I saw former Aussie captain Ricky Ponting not only sharing the dugout with ex Indian captain Anil Kumble,(see picture) who had such a bitter face off during the 2007-08 Down Under series now infamous for the monkey gate which got considerable mentioning in not only the Press but a lot of autobiographies of cricketers, too. Life had come full circle. The arch enemies are now team mates in the Mumbai Indian franchise think tank and plotting strategies. Imagine an Aussie helping an Indian on how to dismiss another fellow Aussie. So much is the thrill and clout of IPL that even Australian players are more keenly following the IPL auction than the patently Aussie, Big Bash itself.

Harbhajan Singh is no saint by any stretch of imagination. He has been the bad boy of Indian cricket with quite a few “gates“ under his belt including publically slapping his fellow Indian team mate in front of 30,000 odd spectators and live Television cameras. When Harbhajan used some unparliamentary words (an oxymoron in today’s Indian parliamentary parlance) to Andrew Symonds, an outstandingly talented yet whose middle name is controversy and alcohol fuelled tantrums, the entire Australian media cried foul. I felt life had come full circle then. My childhood cricket had a usage called the ugly Australian (no offense intended) with its patron saint as the then Australian Spinner Greg Mathews with his pissing in the pool incident, a term used for boorish behavior. Australians always play cricket the hard way. With a bit of sledging to boot, which now when we understand cultures more, it is not intended as offensively but as a way of boys/men talk. Just a bit of banter. It’s a men’s game after all. It’s a mind game. With all such patented sledging credits, when the champions of sledging, called Harbhajan’s monkey chant as a serious offense, the Indians saw it as the pot calling the kettle black. To be fair to the Aussies Harbhajan did say some “Litany” to the saintly Symonds but never the word monkey. For the uninitiated in Hindi bad mouthing, we are no way behind the Aussies. In fact what the stump camera mike picked up as “monkey” was Harbhajan saying “Teri Ma ki”. For reasons of propriety I’m not translating it. However Sachin Ramesh Tendulkar, the Indian Demi god of cricket, who was batting at the other end of the crease, can’t be accused of lying as suggested by the Aussie players. He, when questioned by the match referee Mike Procter, categorically denied that Harbhajan never used the word monkey. He was telling the truth. Though, Tendulkar didn’t care to explain the meaning of “Ma Ki” to Procter. Tendulkar is a gentleman and feels what said in the pitch or the dressing room should stay there.  Now, this all happened 7 years back. I have added some pictures which will now bring closure to this incident. Both Symonds and Harbhajan donning the same Mumbai Indians jersey and playing shoulder to shoulder. Ricky “Punter” Ponting taking a stunning flyer catch of Harbjan “Bhaji”’s bowling and running to hug him. Two ex-rival captains now discussing common strategy. Ricky Ponting, who once accused Tendulkar of being partial, became opening partner of Sachin for Mumbai Indians. It was a coup of sorts for cricketing fans. So, ultimately all bad blood has been washed aside, all hatchet buried. The spirit of cricket and friendship triumphed. And cricket has become richer. This shows how sports can heal and mend fences. And also is a great leveller. Sledging has been replaced by friendly chat as proven in the last Indo-Aus series. Finally East meets West and looks right in the eye, with its hand on the others shoulder and says “Bro! And they lived/co-existed happily ever after through all the future editions of IPL.

Déjà vu. When a Kiwi, Aussie and Indian came together wearing one jersey.

Well done mate. Hiss & make up. Former arch rivals about to hug each other.

How Indian Premier League proved Rudyard Kipling wrong! The twain did meet and a closure to the infamous “monkey gate”.

PC gaming with the help of Tongue & Butt

“The Conjuring” breaks all records in Australia

A different ending given to Dexter Season Finale 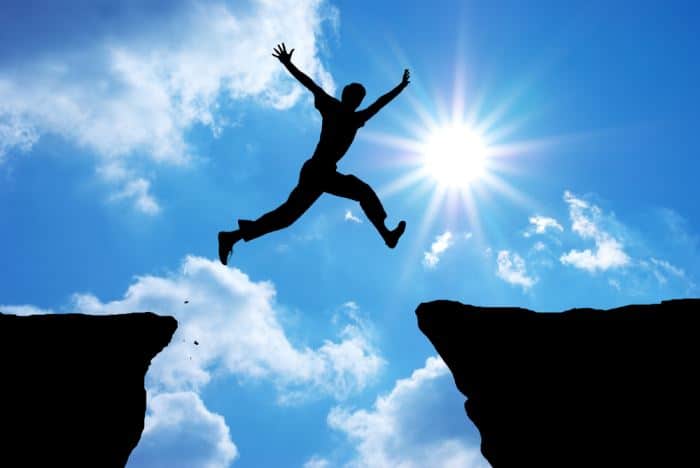 What is your definition of success?

The story of the grasshopper and the ant is a familiar one. The grasshopper’s definition of life was merry making...