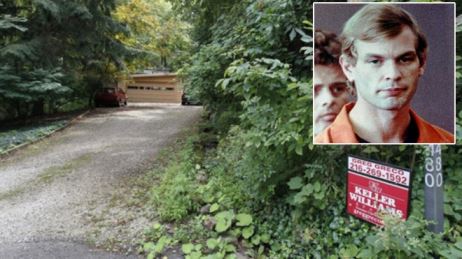 Would you like to live in a house that once belonged to serial killer?
Jeffrey Lionel Dahmer, also known as the Milwaukee Cannibal, killed 16 people between 1978 and 1991. When he killed his first victim, a hitchhiker, he was eighteen years old, and he lived with his parents in a three-bedroom house situated on a private wooded lot in a wealthy neighbourhood in Akron.
That house is now for sale. And perhaps not surprisingly, it has not had many takers yet. The real estate agent claims that it’s because of the depressed housing market, but I suppose we will never know. For most people, living in a house that reeks of a dead serial killer is the stuff horror movies are made of.
The current owner, Christ Butler, though, says, ‘If you can get past that little problem, you will have a wonderful place to live.’
We’re not sure many others will feel the same way.