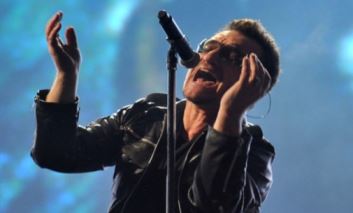 It’s a single song that is sung by artist U2 and was released on November 29, 2013. Up until now, it’s has acquired ratings of 3.12/5.0 and ranked on #901 of 2013. Although it’s a melodious song but it’s genres is pop and rock. After a long pause of 4-5 years from U2, box office has finally listened to this new song that is a tribute to Nelson Mandela. It’s written for the film “Long walk to freedom” which is based on the life of Nelson Mandela. It’s a beautiful slice of pop music with a pinch of rock music and instruments in it. Although its single soundtrack from this singer and band but it surely proves that the long wait was worth it. This song is a keeper for those who want to have hopes and fun with lyrics. All the signatures of the U2’s boys are added in this track such as Bono’s vocals, Adam’s groovy baselines, Larry’s consistent beats and Edge’s shimmering guitar tunes.