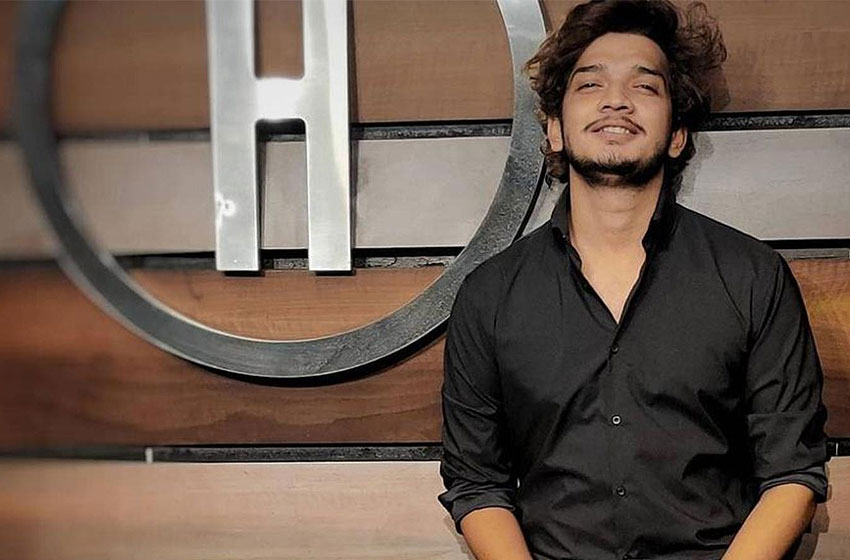 Indians are not particularly renowned for their sense of humour. That does not mean they do not have one; many opine it is more nuanced and refined. The truth is that Indians have a more complicated relationship with comedy and humour. Traditionally, light-hearted community-based and family jokes are received well. In addition, mimicry and political satire is usually laughed at. The more liberal (younger) audiences enjoy more controversial material. That said, there is still a large appetite for disability and body-shaming within Bollywood comedies. Audiences enjoy comedies awash with sexist humour and slapstick gags. Comedians themselves have varying opinions on the matter, with Hindi comic Deepak Saini opining that swear words are ill-received. Vir Das says his “filthiest” and “most obscene show” is reserved for 65-year-olds plus. Therefore, evidence shows that Indians enjoy diversity in comedy. Some prefer the cringeworthy, while others prefer the taboo. All kinds of humour co-exist in India.

The nature of comedy has moved to clubs, bars, cafes, corporate shows, festivals, and television and streaming services. A Mumbai comedy cafe puts on an average of two shows a day, creating a sub-culture of comedy in the city. It has spawned a host of new comedic faces on the circuit, with some earning hefty fees due to their rising popularity. However, comedy can offend, and comedians can find themselves falling on their own proverbial swords. Vir Das found himself at the centre of a protest storm in recent weeks. A monologue triggered police complaints and censorship from his peers. The subject matter of India itself proved too much for some; evidence that Indians are largely patriotic and draw the line at laughing at the motherland. If in doubt, ask Munawar Faruqui. The Muslim comedian spent a month in jail for a misplaced and seemingly unpatriotic joke. Dozens of his shows were cancelled in Mumbai and Bangalore following protests from right-wing Hindu groups. Also, Kunal Kamra, a stand-up comic who famously mimics Prime Minister Narendra Modi, came before the Supreme Court when he cracked a joke about its judges.

In 2017, the Habitat venue was targeted by a bunch of youngsters who wanted to remove a comic from the line-up. The reason – they wrongly believed he had cracked jokes about Shivaji. Shivaji is the warrior king who is a symbol of Hindu identity. In 2020, more protesters entered the venue demanding they cancel a female comic who had also apparently insulted Shivaji. Again, two months ago, more right-wing activists arrived at the café looking to halt Faruqui’s shows. Employees of the venue have received anonymous threatening calls, sparking fears for safety.

Many believe there is a rush to be outraged. Comedienne Neeti Palta faced criticism over offending the ‘family’ when joking about corporal punishment. Amit Tandon was called a sexist when he joked about his own wife in a light-hearted manner. In fact. Five years ago, a petition lodged in Supreme Court sought a ban on jokes about the Indian community. So, where is all this pent-up outrage coming from? Some believe that social media is not helping matters. People are too quick to take offence to things and brew up an air of hostility online. Often, these are jobless young men seeking attention or a reaction.

The consensus appears to be that family or community jokes are received well, but religion, national symbols and deities are taboo. They will land a comic in trouble. Even the smallest of references should be avoided, which can be difficult. The answer lies somewhere in a balance, i.e., there are right-wing and left-wing comedians. Audiences expect a balance. In addition to balance, Indian comics try to replicate the UK or American models who have fewer boundaries and more swear words, something less tolerated in Indian culture. Many hone their craft on comics based in the West but fail to appreciate the cultural differences. That is why many Western comics fail to garner any reason following in Indian culture.

The bottom line is that comedy in India is a subjective topic. Like anything, we all differ in tastes and opinions. Some love the taboo, while others revel in one-line slapstick comedic genius. Whatever the audience expects, there will always be a tight-rope the comic must cross. Like any tight-rope walk, it is all about balance. That said, we should always remember that comedy is meant to be entertainment. It is not a tool to deliberately offend. If easily offended, maybe stay at home instead.