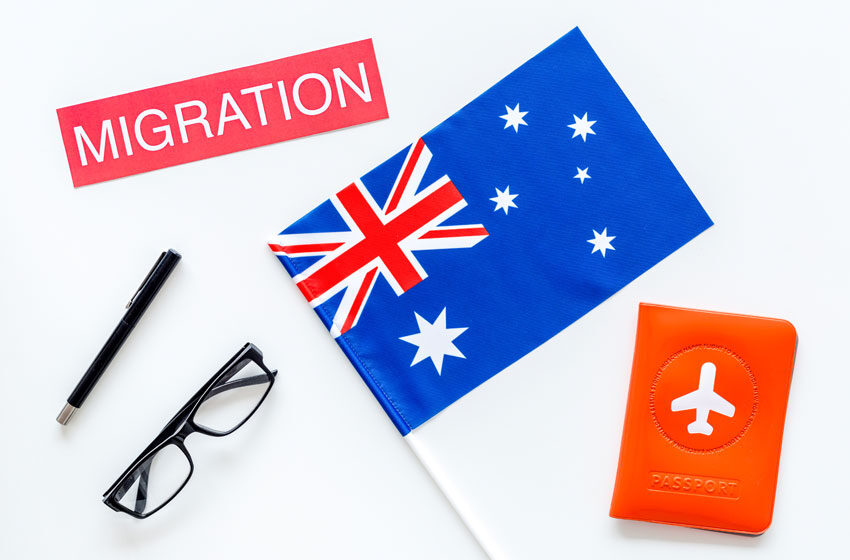 Looking to take up Australian citizenship? This recent news might be of interest to you then. The citizenship legislation in Australia was supposed to change in April 2017. The government wanted to increase the duration of permanent residence and introduce an English test for migrants to be eligible for citizenship.
The law hasn’t been passed yet as the government failed to raise it in the Parliament for discussion. So here’s a look at the proposed changes for Australian citizenship.

Proposed Changes in the Citizenship Law :

Some senators along with Australia Greens and the Labor party are opposing the proposed changes, especially the IELTS requirement. Alan Tudge, the ex-Citizenship Minister, told that the government was still deciding upon the nuances of the citizenship legislation. The government might introduce a primary-level conversational English test in place of the IELTS as some form of English is required to become an Australian citizen. He also added that the permanent residence requirement was also under consideration along with the English test issue.
David Coleman, Minister for Immigration and Citizenship, also voiced similar opinions last October. Commenting that some level of English is required for both the migrants and the country, Coleman said that while they were still considering the levels did not elaborate on when the bill would be debated in the Parliament.

The government brought the changes in April 2017 but had to withdraw them when the Bill was struck off from the Senate notice paper in October. The Department of Home Affairs was to introduce the changes in July 2018 but failed to deliver as it did not have the required strength in the Senate.
The federal elections are scheduled to be held sometime on May 11 or 18, 2019. The government may not have enough Senate sittings to decide the fate of the bill and will require the support of all crossbench senators to bring the changes.

One Nation leader Pauline Hanson proposed new legislation in the Senate in 2018 looking to increase the waiting period of migrants in Australia to eight years. But fortunately, the bill has been delayed as the Senate committee couldn’t submit the report on 4th December 2018.
The committee is set to present its findings once again in March 2019, and as a fellow Indian Australian, we are sure you’ll be looking forward to it.
. 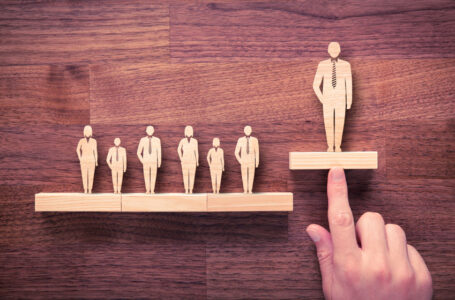