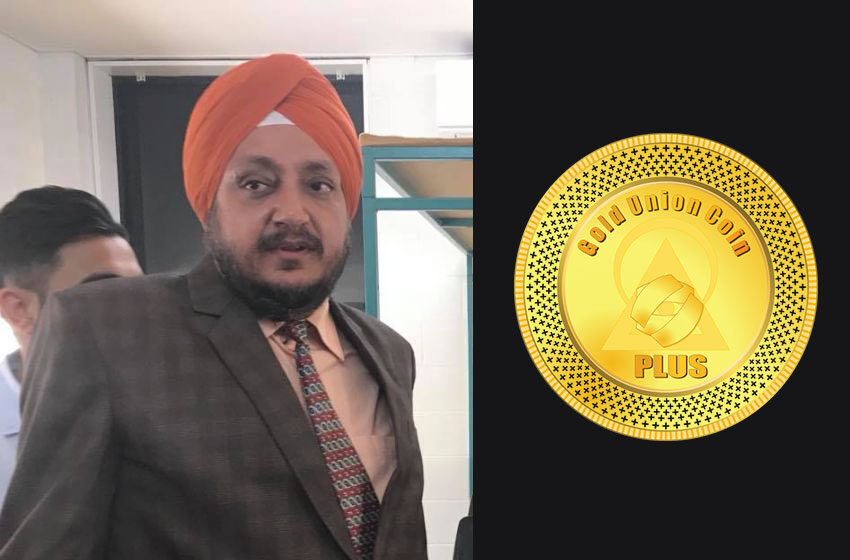 Harpreet Singh Sahni appeared to be a successful, wealthy, and trustworthy man. He had lived in Sydney for 12-years and had several businesses, from real estate to security. Sahni also became known for promoting major Indian acts at the Sydney Opera House.

So, when the cryptocurrency boom of 2017 happened, many trusted Sahni as a safe bet when he started a new cryptocurrency venture that he promised was “the safest investment on earth.”

Sahni started promoting a new cryptocurrency called “Plus Gold Union Coin” which he claimed was earning him up to $8,000 a day! The only problem? The entire scheme was a scam – and Sahni knew it from the start.

As if the promise of thousands of dollars a day wasn’t enticing enough, members who brought in more investors were rewarded with holidays and massive commissions. Investors were then told that to reap the best payback, they had to lock into a one-year-contract wherein they couldn’t cash out.

With Sahni offering such impressive looking figures and returns, the support flooded in from over 22 different countries. With nearly half of the $50 million that was stolen coming from investors in Australia.

People soon began to suspect something was not right

Having invested significant sums of money, people soon became concerned they had been duped. The website for the currency would often be down for weeks at a time, their money was inaccessible for 12-months, and then the cryptocurrency market plummeted. Still, Sahni did not admit his deceit. He said that people were “spreading false rumours.”

As if that wasn’t bad enough, Sahni even abused the trust of those closest to him, convincing them to sign up and increase their investments. One such friend was Dilip Bajaj, whom Sahni persuaded to join and invite more than 150 people from his spiritual community: the Dada Bhagwan Foundation. Bajaj himself lost $22,000 through trusting his friend’s advice.

One incredibly sad story is that of international student Bhavesh Patel. Patel found himself struggling for money after his wife became seriously unwell and required expensive medical care. Patel was told about the currency scheme and decided this would be the solution to his problems. He invested $30,000 (money he could not afford to lose), but Patel trusted that the information had been reliable – especially as he learnt about it through people at the foundation.

Investors fear they will never get their money back

Sahni fled to India, and people had little hope of seeing him brought to justice, or even getting their money back. However, in 2019 the police arrested Sahni in Delhi. Still, despite Sahni admitting his crimes and there being evidence of him stealing from more than 1,700 people, the police in Australia have yet to recover the money.

Mr Patel said his claims were dismissed when complained to police in Blacktown as he voluntarily gave the money away. He questions if the police would have had the same reaction if he were a white, Australian native. However, the NSW police state that they are investigating without discrimination and that the delay is normal in these sorts of complicated multi-jurisdiction crimes. 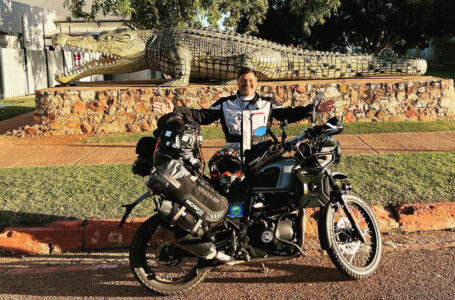 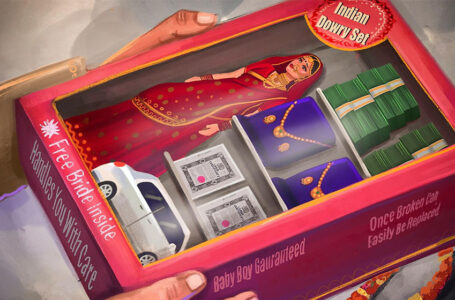 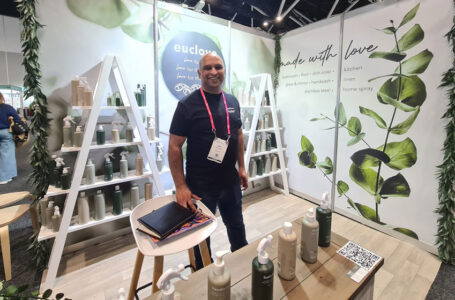