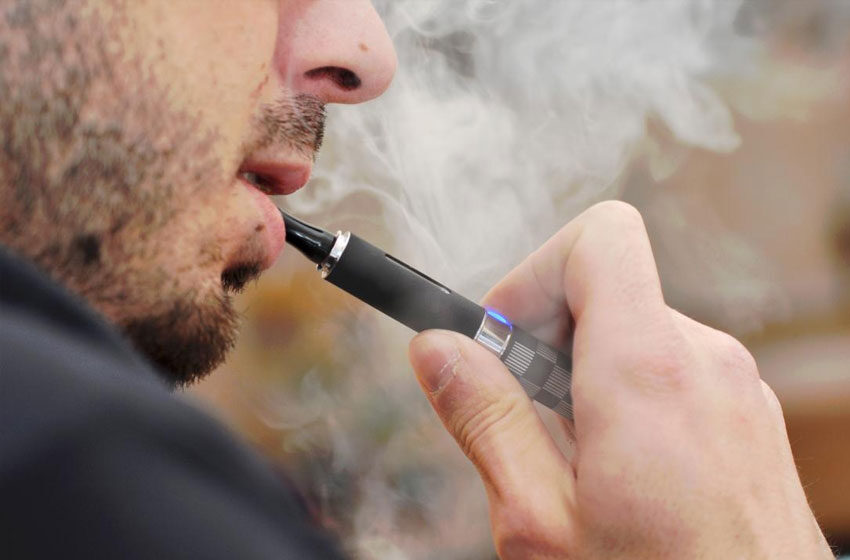 A recent study found out that one in three vapes in Australia is filled with illegal amounts of banned chemicals, which may cause lung diseases. Teens and youth have the impression that vaping is a healthier alternative to smoking. Therefore, the government and the New South Wales Ministry of Health( NSW Health) are worried about how the vapes are impacting/will impact young people’s lives.

In its study, the Therapeutic Goods Administration analysed 214 e-cigarettes, out of which 31 per cent had chemical concentrations that exceeded the limit. The substances within the vape included additives like Vitamin E acetate and diacetyl, which are widely linked to a rare condition called “bronchitis obliterans”, which serves to damage the small airways in the lungs.

The lung disease is nicknamed “popcorn lung“, as diacetyl was previously used to be added to microwave popcorn as a food colouring.

On 15th March, Tuesday, a spokesman of the TGA said that the 190 nicotine vape products they tested broke new labelling rules that were designed to indicate a warning to the customers of the potential dangers.

According to the law, it is illegal to purchase nicotine vapes without a valid prescription.

According to the TGA, new laws are introduced to prevent the risk of nicotine vaping uptake in young adults. At the same time, it is aimed to allow current smokers to access the products for smoking cessation.

There is disapproval among the vaping advocates across the nation regarding the law. But the Australian Council on Smoking and Health (ACOSH) has supported the initiative.

In fact, the Chief Executive of ACOSH said in an official statement that they support any measure that will effectively prevent the flow of illegal disposable e-cigarettes into Australia that are being used by an increasing number of children and teenagers.

NSW acting Chief Health Officer Marianne Gale pointed out that the combination of having a sweet or fruity flavour in attractive packages and their vapour perceived as water has been considered safe and harmless. But it is extremely important for young people and families to know the truth about e-cigarettes.

Recent studies and expert reports indicate that these products are unsafe for consumption. Also, it causes a range of health issues and acute effects, including heart palpitations, chest pain and irritation to the throat and lungs.

In recent years, vaping has gained increasing popularity among young Australians, as it does not carry the same stigma and price as regular cigarettes.

The Australian Drug and Alcohol Foundation conducted a study. They found that 20 per cent of non-smokers had tried vapes and two-thirds who were cigarette smokers also used disposable devices.

Curtin University conducted an investigation into the contents of 50 over-the-counter vapes; they found that more than half of the vapes tested toxic chemicals, which were linked to lung cancer. 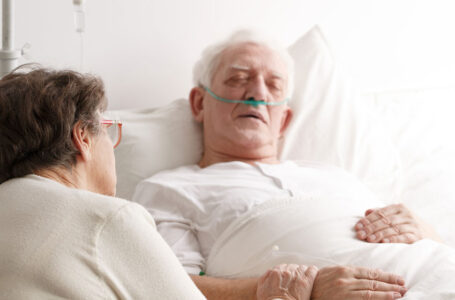