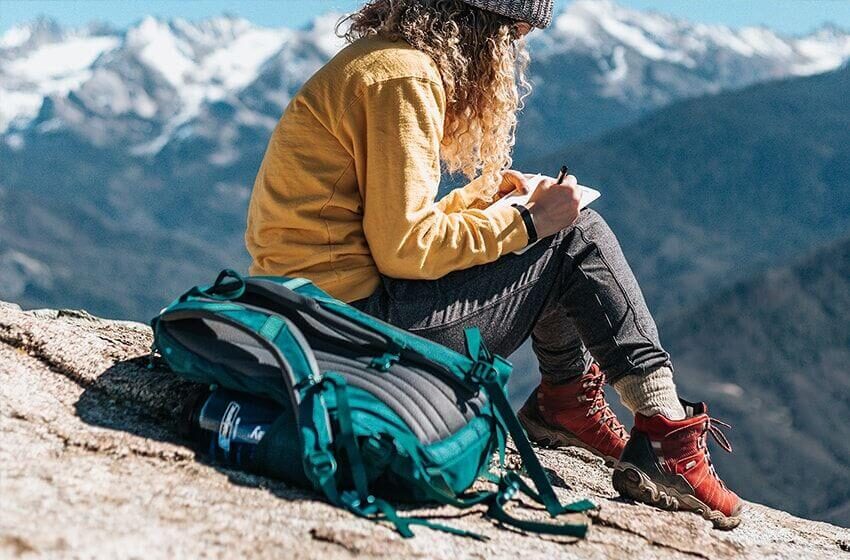 When one mentions heart attacks, we immediately think of overweight middle-aged men and women. That the elderly and the overweight are at higher risk of heart attacks is a documented fact, but did you also know that the seeds of heart attack are sown much earlier? In fact, research now suggests that if you’re past the age of twenty-one, chances are that your heart has already begun its long walk towards failure.
A heart attack is not a one-time activity; it is a slow build up of many small incidents and habits that get bottled up over a period of two or three decades until your heart one day says: ‘That’s it, I am going to stop working for you now.’
Considering that it’s the leading cause of death worldwide, more prevalent than all cancers combined, heart attacks are relevant in every one of our lives. No matter what your age, little changes to your lifestyle and habits now could prolong your heart’s life (and yours) significantly.

These above habits will not eliminate the risk of heart failure, of course, but they will reduce it immensely and will enable you to have a strong, healthy heart for as long as you live. But if, as fate would have it, you were to have a heart attack, would you be able to recognise the symptoms? Here are the top five that you should watch out for.

If you’re in the middle of a heart attack, time is of the essence. The sooner you get yourself into the hands of a doctor, the better. So if one of the above symptoms occurs to you – or if more than one occur at the same time – do not delay. Your life could be at stake.