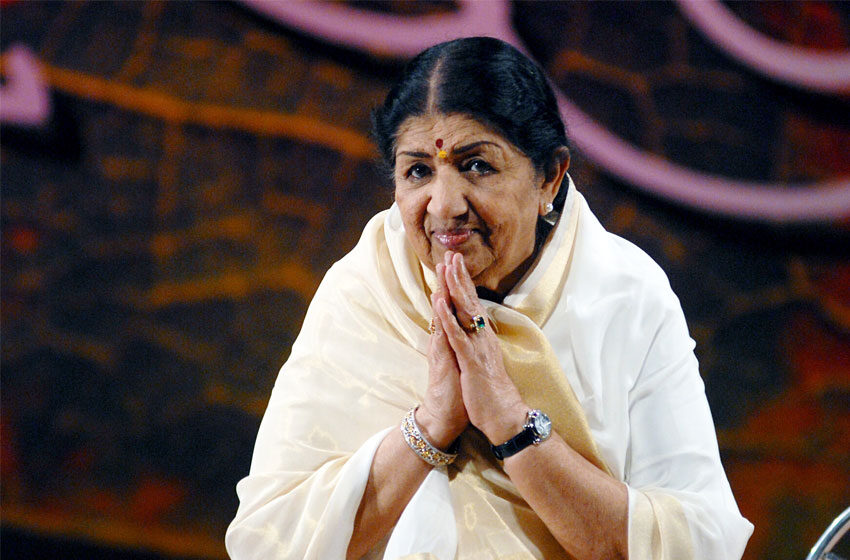 What happens when sheer passion, dedication and discipline combine to become an integral aspect of someone’s personality? Then, You get a person who worships their work, who tirelessly perseveres through any obstacles that come their way and accomplish incredible feats. Although the journey might be lonesome, conflict-ridden and tumultuous, they succeed at what they set out to do, which sets them apart.

Lata Mangeshkar is one such person whom people will remember for her incomparable contribution to the Indian film industry and the tenacity with which she tackled many difficulties throughout her life. She had ventured into the Hindi film industry when it was still at its nascent stage. In addition, patriarchy had its claws clenched into every part of the organisational structure.

Moreover, singers did not receive the respect they deserved at that point in time. So, when Lata Mangeshkar stepped into the industry, she had to navigate through the male-dominated space. It was not a cakewalk, as she had to prove her talent.

Born on 28 September 1929 to a Maharashtrian Brahmin family, Lata Mangeshkar was the eldest child in her family. Her father, Deenanath Mangeshkar, was a classical singer and a theatre actor, so her early childhood was marked by her father’s drama troupe-owning nomadic lifestyle. When she was 13 years old, her father died due to heart disease; Vinayak Damodar Karnataki, a movie company owner and a close friend to the Mangeshkar family, took care of her and her siblings.

The lack of financial stability was one of the prominent issues prevalent, so Lata Mangeshkar started to sing and act early. She single-handedly took care of her four younger siblings, Meena, Asha, Usha, and Hridaynath, later becoming accomplished singers.

In 1945, she moved to Mumbai as Master Vinayak’s company moved its headquarters there and after which started taking singing lessons in Hindustani classical music from Ustad Aman Ali Khan. She and her sister Asha (Bhonsle) played minor roles in the first Hindi language film by Vinayak, called “Badi Maa”, released in 1945.

After Vinayak’s demise in 1948, music director Ghulam Haider became her mentor and guided her. He introduced her to film producer Sashadhar Mukherjee, who dismissed her voice by saying it was “too thin”. Haider, visibly displeased with the comment, remarked that Lata Mangeshkar would become so successful that people would beg to sing in their movies.

Stepping into the Hindi film industry

She got her first big break in the Hindi cinema with the song “Dil Mera Tora, Mujhe Kahin Ka Na Chhora”,-written by Nazim Panipati in the 1948 movie Majboor. Although initially, she imitated celebrated singer Noor Jahan, she later developed her unique singing style.

Early Hindi film music had a mehfil-style performance, which she moved away from and sang in a style that suited both modern and traditional protagonists. However, she was struck by a disapproving remark of renowned actor Dilip Kumar regarding her accent while singing Hindi or Urdu songs. Hence, she had started taking Urdu lessons to improve her pronunciations and accent; she also paid attention to whatever remarks she got from Noor Jahan and accordingly implemented them in her singing.

In the early years of her career, a significant moment came when she sang “Ayenga Aanewala” in the movie Mahal in 1949. The song was composed by music director Khemchand Prakash and lip-synced by legendary actress Madhubala. This song became a defining moment for her and India’s playback singers. Before this, playback singers were treated indifferently and sometimes not given appropriate acknowledgement or credit. The song became a huge success, her name was revealed on the radio, after which she became a star. Hence, this also paved the way for other playback singers to receive recognition and reverence.

Highlights of her career

She also sang for the 1955 Sri Lankan film Seda Sulang in 1955, and in the same year, she sang her first Telugu song, Nidhurapora Thammudaa, in the Telugu Santhanam. In 1956, she debuted in Tamil music with Vanaradham with the Tamil song Enthan Kannalan. Then, she sang many raga-based songs music director Naushad in movies such as Deedar, Baiju Bawra, Amar, Uran Khatola and Mother India.

Before 1957, composer S. D. Burman chose her as the leading female singer for his musical scores in Sazaa (1951), House No. 44 (1955), and Devdas (1955). However, a disagreement developed between her and Burman in 1957, which led her to not sing in any of his compositions until 1962. Nevertheless, she won the first Filmfare award for the best female playback singer in 1958 for the song “Aaja Re Pardesi”, composed by Salil Chowdhury for the film Madhumati.

In the 1960s, she sang many songs destined to remain evergreen; she sang Pyar Kiya Toh Darna kya for the cult-classic movie Mughle-Azam, picturised on Madhubala, remains etched on the hearts of countless music patrons. Another classic is the Hawaiian-themed “Ajeeb Dastaan Hai”, composed by Shankar-Jaikisan and lip-synced by Meena Kumari.

Against the backdrop of the Sino-Indian war in January 1963, Lata Mangeshkar sang the patriotic song, “Aye Mere Watan Ke Logo“, in the presence of the then Prime Minister of India, Jawaharlal Nehru. The song was composed by C Ramchandra and written by Kavi Pradeep, resonates with the true essence of patriotism and is played during every India’s Independence day event.

The decades from the 1970s to 1980s witnessed a drastic change in the Hindi film industry, as new and young music directors started to integrate western music influences more robustly. However, although her sister, Asha Bhosle, became an equally prominent voice, Lata Mangeshkar continued to rule people’s hearts with many songs composed by RD Burman, Rajesh Roshan, Anand-Milan, etc.

From the 1990s to the early 2000s, she continued to collaborate with different musicians for Hindi films and other regional language films. In 2001, she received India’s highest civilian award, the Bharat Ratna.

She was a huge admirer of cricket and is reported to have a permanent gallery reserved for her at the Lord’s Stadium, where she enjoyed watching cricket matches. Amongst the several talented music composers that she worked with, Madam Mohan was the one with whom she shared a close relationship. They treated each other as brother and sister, and Madan Mohan always entrusted her to sing his best compositions.

Lata Mangeshkar became the first Indian ever to perform live at the Royal Albert Hall, and it was her debut on an international stage. Additionally, in the 1974 edition of the Guinness Book of World Records, she was mentioned as the most recorded artist.

She was nominated as a Parliamentarian for Rajya Sabha in 1999, but she could not attend a single session due to her illness. During her term that ended in 2006, she did not take any salary or government house.

She has always been asked about the reason behind never getting married. She had been in love with Raja Singh Dungarpur but vowed never to get married; hence they maintained a friendly relationship throughout their lives. Also, as the latter was born in a royal Rajasthani family, he was barred from marrying a commoner; he called her by the name “Mithoo”.

She was a perfectionist and often found faults whenever she listened to her songs; hence, she stopped listening to them. Her last recorded song was “Saugandh Mujhe Iss Mitti ki”, composed by Mayuresh Pai, released in March 2019, as a tribute to the Indian Army.

In her illustrious career spanning over seventy years, she sang over 25,000 songs in more than 2000 movies in mostly Hindi, Marathi and Bengali languages. She was rightfully called the “nightingale of India” for having a voice that transcended generations and crossed the boundaries of the subcontinent touching millions of people’s hearts.

Although she passed away at the age of 92 due to covid-19 related health issues, her legacy remains in the music and songs that she left behind. 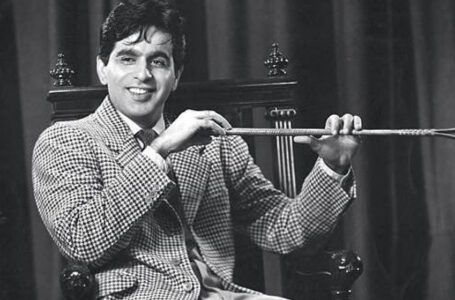 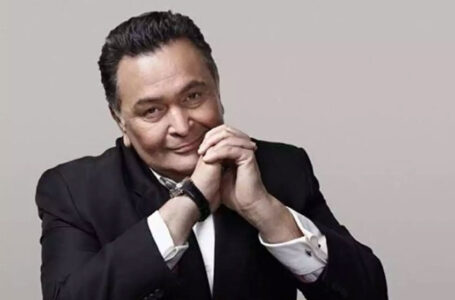