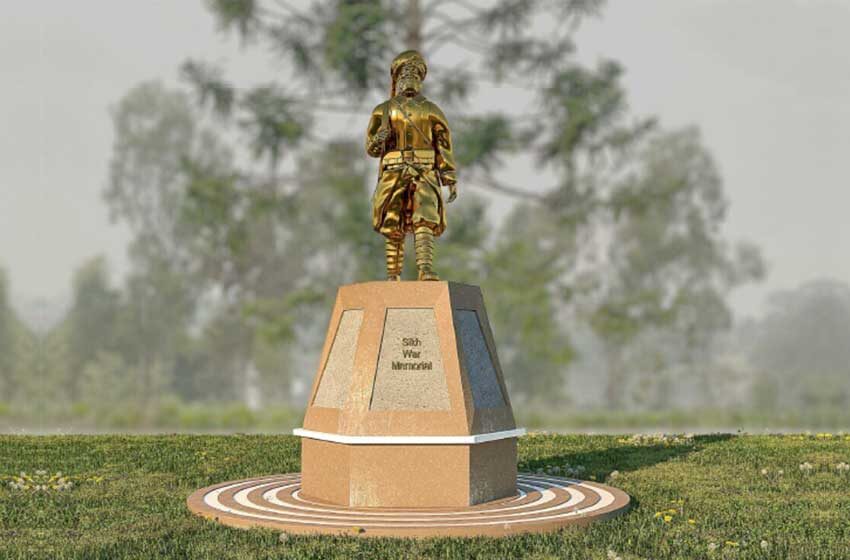 A statue of a Sikh soldier will be standing in northwestern Sydney, Glenwood, commemorating the contribution of Sikh troops during significant moments in World War I & II, Gallipoli, and Saragarhi. Moreover, the founder of Fateh foundation, Amrinder Bajwa, has managed the initiative in collaboration with the Blacktown City council, and the community will privately fund the project.

Mr. Bajwa said that the foundation had consulted a team of historians, including Professor Peter Stanley and Mr Harchand Singh from Malaysia, for their valuable input. Also, they are currently discussing the project with sculptors from Australia, India, and Pakistan.

Mr. Bajwa, a board member of the multicultural communities council of NSW, expressed his gratitude to Mayor Tony Bleasdale, Councillor Julie Griffiths, Councillor Moninder Singh, and those who supported the initiative.

Moreover, the Sikhs served and fought bravely for the British Imperial Army; still, they could not be a part of Australia’s permanent force in 1888. However, during the first world war, many Sikhs paid the ultimate sacrifice on Gallipoli, including 80 percent of the soldiers of a single Sikh battalion.

Furthermore, at least 19 Sikhs enlisted and fought WWI as ANZACs, with at least one of those losing their lives fighting in faraway lands under the Australian flag. Mr. Bajwa highlighted the sacrifices of the brave soldiers being part of the British Allied Forces. However, he also said that they fought wars that were not theirs, to begin with; along the way lost their lives and left behind grieving families and orphans.

Nonetheless, he praised the courage and heroic deeds of the soldiers that ensured the next generations’ future. Therefore, the memorial will recognise their great sacrifices throughout history and remind people of the legacy they left behind.