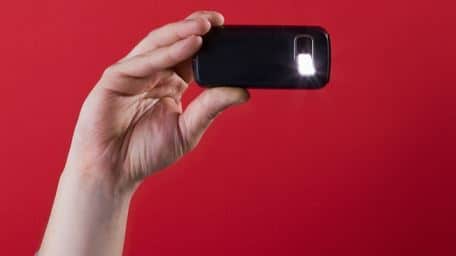 The Brightest Flashlight Free app became a rage on the Android platform ever since it came to the app market. Close to 100 million Android users downloaded the application that came free of cost. Once the application was downloaded by the users to their respective Android powered devices, a message popped up asking the users whether they want the application the track your location data or not. Most of us clicked “no” option but recently, authorities from US revealed that the application was not only giving a bright flashlight to its users but was also used as a medium for selling data to third-party cookies over the internet.
Once the app is opened by the user, the data tracking option will certainly pop up and this will be an internal function of the application. Thus, through location transfer, the app developers are earning money by selling off the data to third party cookies for their own profits. The worst part of the whole scam is that even if you chose not have share your location data, the application will still be doing that regardless of your decision. This is certainly a breach of the privacy and calls for strict remedial actions against the developer.
It is being speculated that the app was stealing the data over the last two years and was easily available on the Google Play Store.
Goldshore Technologies in US happens to be the distributor of the application and has been asked by authorities to erase all of the personal data that they have collected over the span of two years.