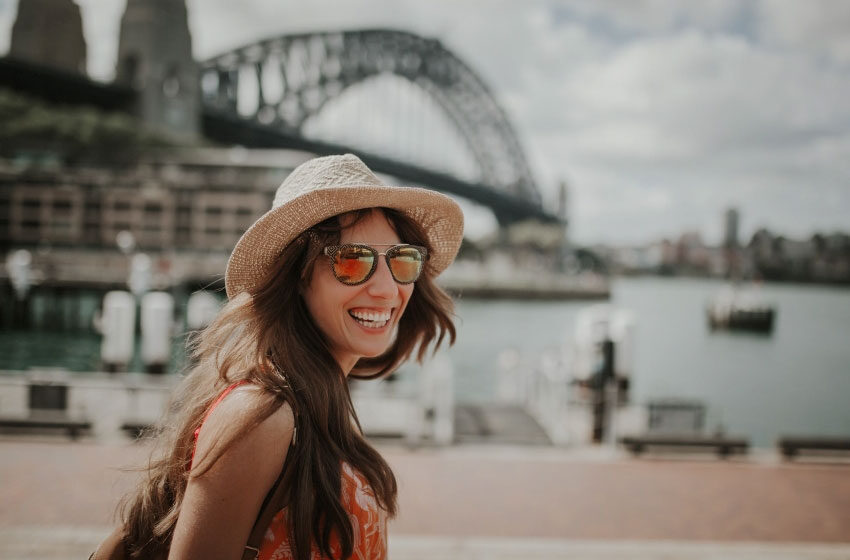 Recent tourist data revealed that the arrival of Indian tourists to Australia have increased by 11 percent. Amidst sluggish economic situations, the county has witnessed the most significant number of short-term tourist within a year, thanks to the short-term Indian visitors who helped to sharply increase the growth by over 11 percent.

The tourist report revealed that within 2018-2019, over 9.2 mln tourists from overseas visited Australia. This was the highest record within a year as announced on Wednesday by the Australian Bureau of Statistics. Analysis of the data showed that short-term visitors from Indian appeared to be the fastest-growing group of tourists in 2018-2019 while China, which had always been the primary source of short-term visitors with more than 1.3 mln tourists, appeared to be on the decline.

The tourist data showed that over 371,000 Indian tourists visited Australia. This marked the most substantial growth of more than 11 percent. This figure was closely followed by Japan, which showed a growth rate of about 9.6 percent when compared to data from 2017-2018 statistics.

Most of the short-term Indian tourists, about 40,600 of them, visited Australia in March, 39,300 Indians visited in December, and about 34,300 visited in June 2018-2019. More so, summer and autumn in Australia witnessed a stable flow of Indian tourists. Though the numbers declined from July to November, these figures showed that Indian tourists flocked to Australia.

A recent survey by the “Austrade’s International Visitor Survey” also revealed that spending by Indian tourists increased by about 12 percent to $1.8 bln. This indicates an average expenditure of $4,933 per trip. The survey also revealed that the tourists from India spent more extended time in Australia during their tourist visit to the country than visitors from other countries – Indians spent an average of 62 nights on their visit. According to the survey, Indian tourists spend more nights in Australia because most of the tourists (57%) visit Australia typically to visit their relatives and friends. For instance, most Indian tourists were attracted to Melbourne – 165,513 Indians, while Sydney took second place with about 154,434 tourists from India.

Analyzing India, most tourists to Australia were found to be from Maharashtra while Delhi and Karnataka took the second and third places respectively. Punjab, Tamil Nadu, and Gujarat came in the 4th, 5th, and 6th positions respectively. The tourism industry in Australia is expected to grow to $2.3 billion from $1.9 billion by 2020.

Since 2016, India has remained Australia’s largest source of tourists and migrants and over 60,000 international students are currently admitted into the Australian universities.

Peter Shelley, Australian Tourism Export Council managing director, stated that “Tourism is Australia’s growth industry.” He continued: “Forecasts over the next ten years show that there would be double the current number of tourists from India as well as double in revenue.”