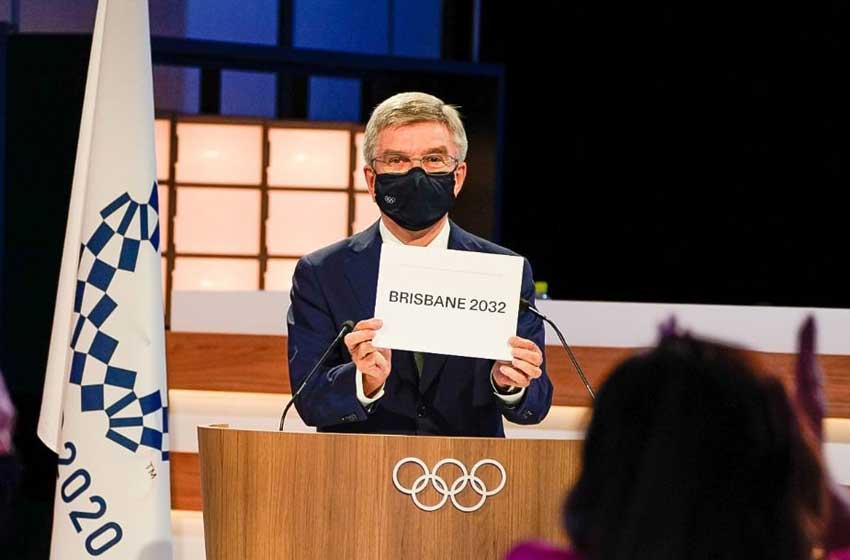 Brisbane has been officially confirmed as the host of the 2032 Paralympics and Olympic games after a vote was held by the International Olympic Committee in Tokyo. This confirmation will make Australia the second country after the US to host the Summer Games in not one but three different cities. The two other cities that have hosted the games in Australia are Melbourne in 1956 and Sydney in 2000.

The Premier of Queensland, Annastacia Palaszczuk, along with a delegation, presented their final proposal to members of the IOC before the vote, which took place on Wednesday.

Brisbane beat several other bidding cities, which included Korea, Budapest, Doha and the Ruhr Valley in Germany. After the vote, Australia’s PM, Scott Morrison, called the outcome “a historic day not only for Brisbane and Queensland but for the whole of Australia”.

He called Australia one big Olympic village with more than 300 ethnic nationalities.

Brisbane needed to secure at least half of the votes to win the bid, which it eventually did, and the President of Australia’s Paralympics, Jack Callaghan, has hailed the announcement as a welcome development.

In recent times, the Paralympic Games have grown in prominence and have provided opportunities for the physically challenged to compete for glory, as is done during the Olympic Games. Mr O’Callaghan has also called the Games an opportunity to promote diversity and inclusion, so the games present opportunities for the physically challenged not only in Australia but the rest of the world.