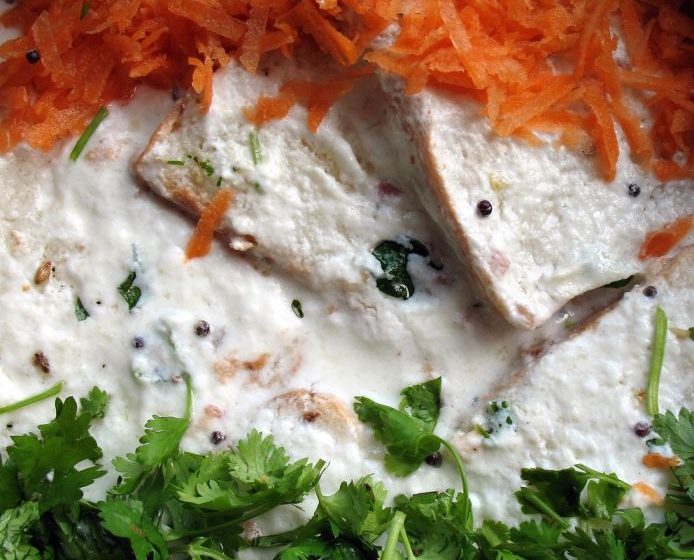 Last year, my maternal grandfather died at the age of ninety-one. He saw Gandhi in the flesh when he was a teenager. He lived through the times of ‘Inquilaab’ and ‘Hey Ram’. He followed the Dandi march live on radio. He heard – actually heard – Nehru say: “At the stroke of the midnight hour, when the world sleeps, India will awaken to life and freedom.”
That was sixty-six years ago. Which means that of the people who were old enough on that day to understand and appreciate its significance, very few are now alive. The generation of people who witnessed pre-Independence India is fast dying – some would say is already practically dead.
They leave behind us: we who have only heard stories, read books, watched movies. We think we know what it means, this Independence thing, but we don’t. We’re still figuring out patriotism, too. For some that word means bashing Pakistan. For others it means nothing more than mild jingoism. The national anthem awakens nothing in many of us, though we’re still ashamed to admit it. Our kids may be less so.
Whether that’s a good or bad thing is irrelevant. India’s approaching the end of its weaning period. She’s beginning to break off the shackles of her past – a past that ties her to colonialism, to confusion, to compromise. She’s beginning to break free from the long dark shadows of those men and women who built her, who shed blood for her. In spurning the long-held traditions of Independence and in doubting the virtue of patriotism, perhaps she will become truly independent – in her actions and in her thoughts.
In trying to walk without a crutch she may limp. In trying to break into a run she may stumble and fall. In trying to fly she may bruise her wings. None of that is in our hands. India’s too big for any one of us. All we can do is stand by and cheer her on. And wish her well.
Happy Independence Day, everyone.