Desi OutlookIndians in Australia
No Comments

In India, good parents don’t send daughters to school out of fear that good boys won’t marry them. In a country where women’s literacy trails that of men (54 to 75%), where only 33% of all graduates are women, my parents raised a son who has two degrees and a daughter who has four.

In a country where only 12% of  the population has any kind of degree/diploma, my sister and I have six between us, and as our uncles and aunts often point out in glee (or disguised shame), not one of those degrees is engineering or medicine. Whenever someone asks me how this travesty happened, I tell them it’s my parents’ fault. They never chased us to ace our exams. They were oblivious to admission cut-offs. They used to give us gifts for getting marks in the 70-80% range. No wonder we never understood why our friends cried that they got ‘only 98.6%’.

This was smart on one level, of course, because our underachievement meant that our parents never had to pull strings for a ‘management quota seat’, or sell off ancestral property for a ‘paid seat’. I did a Bachelor of Science (for which my parents did not know they were meant to hang their heads in shame), and then did well enough in a nationwide exam to get into the Masters Programme at the Indian Institute of Science. My sister graduated in psychology, and she’s quietly building a name for herself in the rapidly growing field as a counsellor.

When people (read uncles, aunts, grandparents) first heard what my sister wished to do with her life, they admonished my parents that they were giving her ‘too much freedom’. You know how it is: women can’t smoke, they can’t drink, they can’t do drugs, they can’t race bikes, they can’t hang out late at night – some say this mollycoddling is the reason women live longer (66.1 years) than men (63.8).

My sister and I have had all these freedoms – and utterly failed to use them. Well, except one. We could (and did) watch lots of TV for as long as we wished. Mum and Dad had none of that TV-is-bad-for-kids attitude, nor did they shield us from anything ‘adult’. They put up with all the haw-haws and chee-chees our friends’ parents uttered when they came to know that cable TV was not cut for the exams. So we ended up learning a lot about the world outside our textbooks, not least the consequences of smoking, drinking, drugs and bike racing.

Unbeknownst to many, access to TV serves a higher purpose – the more TV people watch, the less babies they make *. Bizarre but true. Some say it’s because women learn power play from all the saas-bahu serials. But I think it’s just that all Indian men lose interest in sex when Team India loses – of which it does a lot. (By the way, did you know that contrary to popular opinion, women (65%) actually watch less TV than men (80%)? Hurl this statistic at your husband when he next makes snide remarks about your TV-watching habits.)

Speaking of sex, well, we (sort of) did get sex education from our parents. Though they never brought the matter up, they never shied from answering embarrassing questions. And because they taught us to ask questions, they had to answer all we could ask. So we know our stuff – sort of.

This is a country where 83% of women and 40% of men are married before they turn twenty-four. Their first (and probably whole) sexual experience is within marriage. A recent study suggests that one’s first sexual experience determines how happy or sad one’s whole sex life will be. And as common wisdom goes, the foundation of a bad marriage is bad sex.

It is therefore sad that it’s not taught in Indian schools. But look at it from a kid’s perspective (as my parents always do): one more exam to mug up for. In our current education system (better described as a blind race for marks) where children hardly learn anything, will they really learn the delicate stuff like gender sensitivity, equality, sexual awareness, orientation?

The good thing is that the government is rather quietly implementing a programme called Adolescent Reproductive and Sexual Health (ARSH) which includes sex education and improved access to reproduction-related medical services. (And now that I’ve blown the secret, please keep it to yourself. If my neighbour aunty finds out, she’ll come to our house in a nightie and throw a tantrum about how our morals are going to the dogs.)

My parents applied this no-ban attitude to everything – consuming chips and soda, wearing jeans, reading novels, talking to the opposite gender, staying out beyond eight. Other children did these things as a way to rebel. We couldn’t. There was nothing to rebel against.

I’m told that parents dominate their children’s lives into adulthood – what jobs they do, how much they earn, how they invest and spend, whom they marry, what they name their children. There are no statistics I can look up, but I’ve heard stories. I have no personal experience because our parents simply can’t be bothered. They’re too busy enjoying retirement to worry about trifling things like whether our stock portfolios are balanced or whether the person we’re dating is a freak. They help if we ask, to be sure, but they generally don’t go beyond a soft word of advice.

So all in all, here’s where they stand in the class, and if you ask me, keeping in mind the amount of time they’ve had to right their wrongs, hope for future improvement is rather dismal; not to mention pointless since their kids are now adults and beyond help.

Much of the data cited here is from the 2001 census and analysis thereafter; data from the 2011 census is still being crunched by the government. It takes time to study one-sixth of humanity.

Data on women, their health, marital status and media exposure: A handbook of statistical indicators on women, Govt. of India, 2007

Data on age at first marriage: Table published by the UN

*Women and TV: Jensen and Oster, 2009. The Power of TV: Cable Television and Women’s Status in India. The Quarterly Journal of Economics.

Retail Therapy? Not for the man! 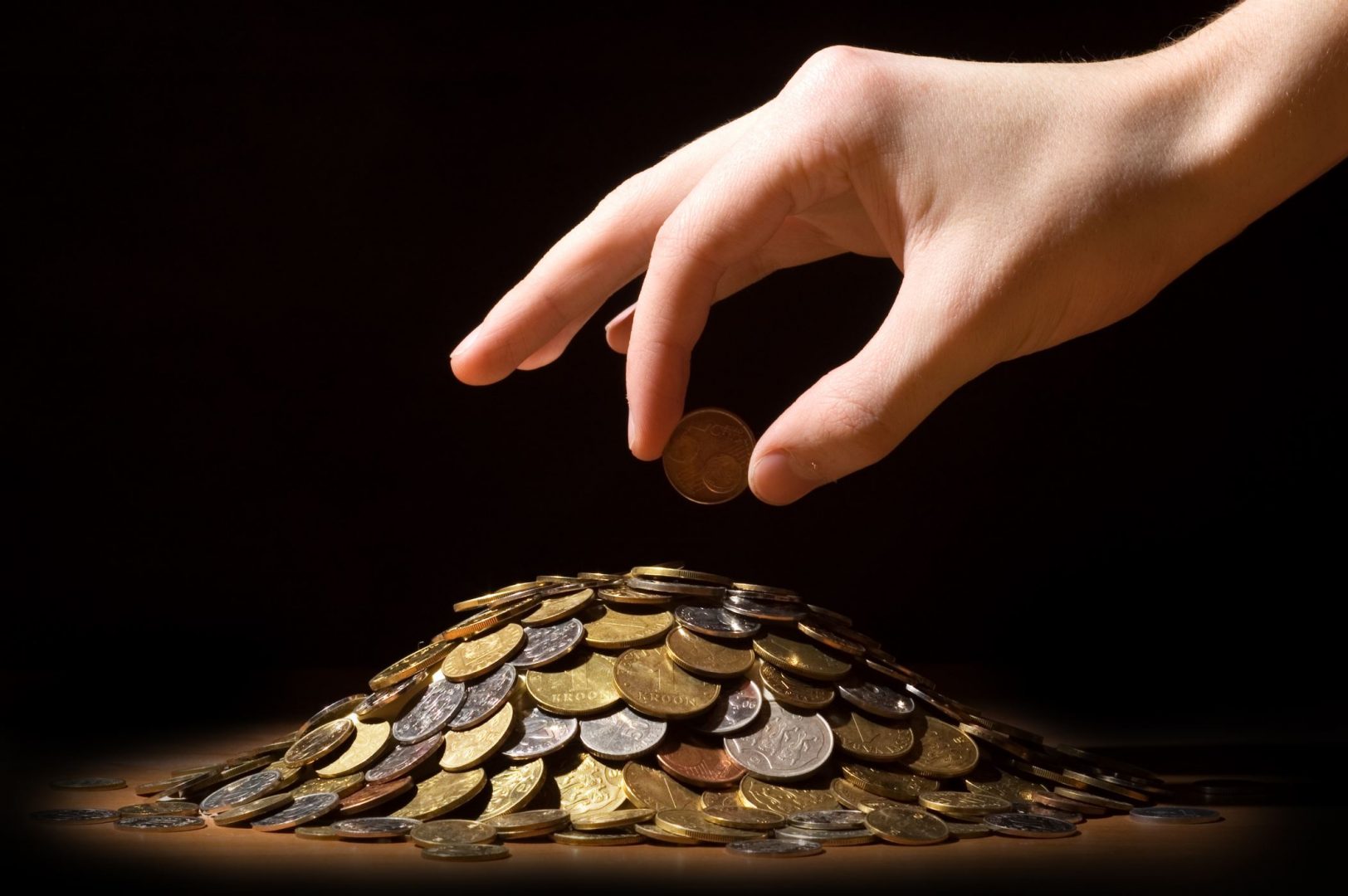 For a decade now, Ethan hasn’t missed a single episode of Two and a Half Men. After a long day...