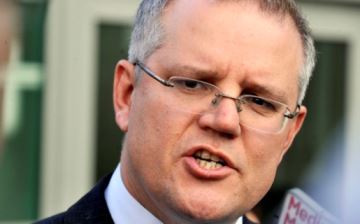 Australian Immigration Minister Scott Morrison emphasized on the fact that

the government needs to prioritize skilled migration. This is owing to the fact that over the past few years, family stream has been earmarked as a small but worthy component of the active migration program. This has been stated as per the results of a thorough parliamentary research conducted by the Government of Australia. As per a new analysis of the ongoing trends in the migration scheme for families, it has been ascertained that a certain part of the annual income of migrant workers has gone down to a great extent. During the period of 1987-88, the annual migrant intake was almost double of what it is right now which is why Morrison strongly feels that well skilled migrant workers will go a long way in helping the economy of the country.
Henceforth, the steady rate of growth in skilled migration has eclipsed to a great extent.