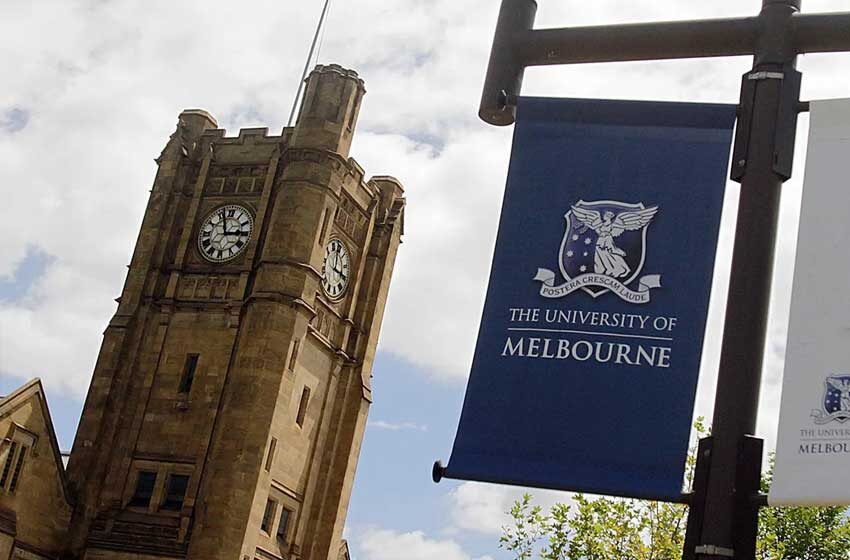 In protest of alleged interference by the Indian High Commission (IHC) and concerns about academic freedom, a group of academics has quit the Australia India Institute in Melbourne. Thirteen affiliated fellows sent a signed letter to Vice-Chancellor Duncan Maskell on March 29, indicating that the Indian High commissioner had interfered in the institute’s activities. Furthermore, there have been repeated instances where research or views unflattering India’s image have been discouraged.

The university responded by saying that the decision not to publish specific articles was not an attempt to restrict academic freedom but rather an editorial judgement that educational institutions practices everywhere.

Besides, in 2009, the institute was designed with the aim of strengthening relations with India, which at that time had been severed, following the reports of attacks against Indian students in Australia. Also, the Rudd Labor government gave the university an $8 million grant to establish the institute.

The Australian and Victorian government continues to fund the institute, and its director is the former Tasmanian Labor senator Lisa Singh. Also, the scholars who resigned as affiliated fellows were academics across different disciplines, and universities were unpaid.

In the letter, the academics expressed their doubts about the institute’s quasi-diplomatic focus, which may hinder the university’s mission. The letter is a follow-up to the one sent in 2020 to the deputy vice-chancellor, international, Michael Wesley. In the letter, they communicated their concern that the institute’s focus on the bilateral relationship restricted the ability of its scholars to engage critically with topics that might displease the Indian government.

The academic further elaborated that the instituted were hesitant to publicise any commentary on caste and race, and official events had underlying propaganda. Moreover, the institutes continually discouraged vital topics of discussions that focused on significant social-cultural problems. Consequently, the Indian High Commission’s interest in the institute has led to reduced support or cancellation of some India-related events.

For example, in a 2019 talk titled ‘’Keywords for India: Violence’’, which was initially a publicised event, but after the IHC’s intervention, it was downgraded to a private invitation-only seminar. One of the 13 signatories revealed that the 2019 talk focused on the violence carried out by the Hindu Nationalist groups against the minorities, including Muslims.

The academics hope that through the 2020 letter, the institute in the future will function on the values of academic freedom, independence, impartiality, inclusiveness, quality, diversity and respect for scholarly dissent. They emphasised that it is significant for the institute to abide on moral grounds in light of the Indian government’s use of sedition laws to curtail freedom of speech and its incarceration of academics, journalists and social workers with little evidence, due process or access to bail.

The academic’s protest and resignation come after signing the long-awaited free-trade agreement between Australia and India. Melbourne University and the Australia India Institute hosted Trade Minister Dan Tehan and his Indian counterpart, Piyush Goyal, who held talks after signing the agreement.

Professor Goldie Osuri, a scholar of Indian studies at Warwick University, pointed out that India’s current political landscape is grim, wherein unjustified prosecution of Indian minorities has been going on for a few years.

On the other hand, the University of Melbourne, in a statement, respected the decision of the Academic fellows and commented on the Australia-India relationship. Furthermore, the statement highlighted the relationship between the two countries is one of the most important international relationships.

The University of Melbourne reiterated that they are committed to academic freedom and freedom of speech, which are central tenets of their identity. Also, it has been working on strengthening its policies in this area for the past two years and takes any allegations of this nature very seriously. 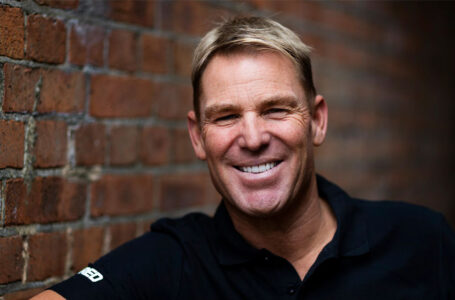 Shane Warne – One of Australia’s greatest...