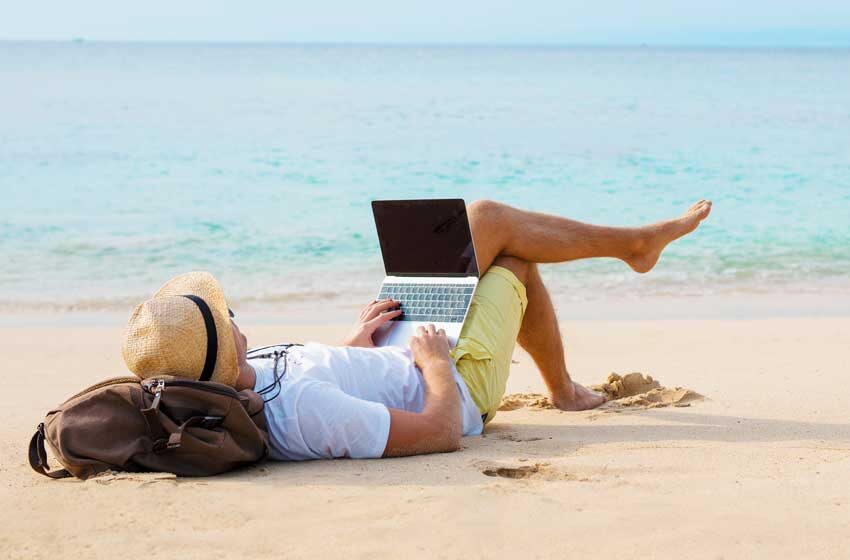 He pointed out that the agreement has been on a robust security partnership and the joined efforts in the Quad. Consequently, this has allowed both the countries’ economic relationships to advance to a new level.

As one of the fundamental parts of the agreement, the Federal government has announced that Australia will provide new access for young Indians to participate in working holidays in Australia. The government will implement the program within two years, per which 1000 Indian youngsters would be eligible to holiday in Australia while working and earning money.

The Prime Minister’s office highlighted that the agreement is partly to support the country’s post covid recovery. Also, the government expects it will contribute to workforce requirements and boost tourism.

What is a working holiday?

The working holiday is a cultural exchange program according which young travellers can earn money while travelling and working. Prathap Lakshmanan, a Brisbane-based immigration lawyer, explained that there are two types of working holiday programs in Australia – the Working Holiday visa (Subclass 417) and the Work and Holiday visa (Subclass 462).

He mentioned that although there are many similarities, significant differences exist between the subclasses. For instance, the Work and Holiday visa requires specific education qualifications and a particular English language proficiency level, while the Working Holiday visa doesn’t require them.

Mr. Lakshmanan said that The Work and Holiday program, which will be available for Indians, has an age limit of 18 to 30 years when you apply. However, the Working Holiday visa allows people up to 35 years from some countries.

What is the objective of these visas?

Minister for Trade, Tourism, and Industry Dan Tehan wrote in a letter to Piyush Goyal that the Visa will promote youth mobility. Also, it will play a significant role in increasing people-to-people ties for young Australian and Indian citizens who wish to visit Australia or India to broaden their professional and cultural horizons.

What are the criteria for the Visa?

Students or individuals who have completed at least two years after their secondary education and possess a functional level of English proficiency are eligible for the Visa. The letter pointed out that those who previously held working holiday program visas are not eligible.

Minister Dan Trehan gave a statement via an online media conference, wherein he said that ‘’backpacker visa holders’’ can work in different sectors in Australia. For example, they have the liberty to work in cafes, restaurants, farms, or resort islands.

Additionally, since it is a multiple entry visa, participants can stay in the country for upto 12 months and work during the course of the Visa. Furthermore, if they work for one employer for a minimum period of six months, they will be eligible to apply for second and third work and holiday visas.

Other eligibility criteria for the Visa will be as follows: 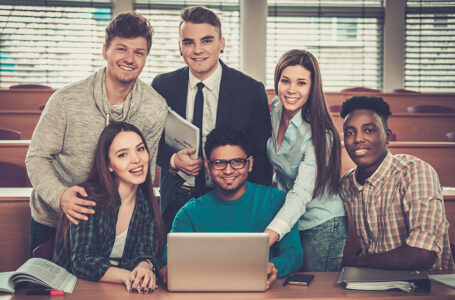 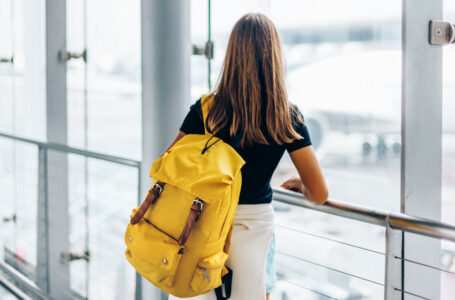 14,000 Skilled Graduates Will Be Stuck Overseas...