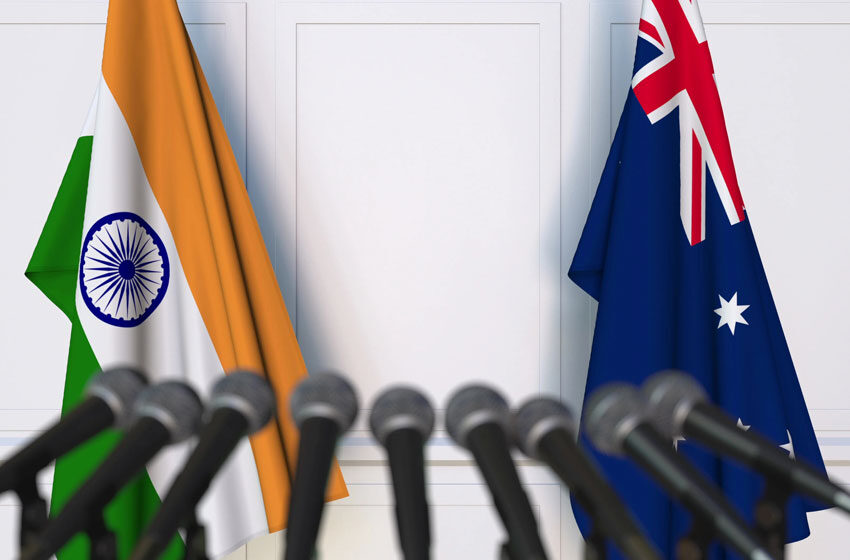 The Australian government has announced a series of initiatives to boost education communities and cultural ties with India. The initiative includes an $11 million scholarships program to extend appropriate support for Indian students to study at various Australian universities over four years.

Under the Maitri grants and fellowships program for professionals, the government will offer $3.5 million. It will also provide an additional $6.1 million under Maitri cultural partnership to promote the role of creative industries.

All these initiatives have been strategised following the meetings between the Australian Minister for Foreign Affairs and Minister for Women Marise Payne and Indian Minister of External Affairs Dr S Jaishankar.

Ms Payne pointed out that the scholarships program will highlight Australia’s well-known research and academic institutions. It will also exhibit the degree to which Australian institutions contribute to science, technology, engineering, mathematics and health.

She also said that the $3.5 million Maitri Grants and Fellowship program would be instrumental in building links between future leaders, supporting mid-career Australian and Indian professionals to collaborate on strategic research and shared priorities. On the other hand, the $6.1 million Australia-India Maitri Cultural Partnership will significantly enhance the role of creative industries in the economy and people-to-people ties.

In a joint statement, Ms Payne, with the Australian Minister for Trade, Tourism and Investment Dan Tehan, said that the partnership would have further advantages. It will also encourage artistic talent and cultural exchanges between the two countries’ world-class visual and performing arts, literature, film, television and music industries.

Mr Tehan visited India to meet Piyush Goyal, India’s Minister of Commerce and Industry, to discuss the free trade arrangement between the two countries. Both sides renewed the memorandum of understanding (MoU) on tourism cooperation during his visit and launched the Australia India Infrastructure Forum.

Before the pandemic, India accounted for Australia’s fastest-growing source of international visitors. In fact, in 2019, almost 400,000 visitors from India visited Australia and spent a total of $1.8 billion. But the global health crisis affected the travel and tourism sector and led to a gradual decline in revenue gained from international travellers.

The renewed MoU between Australia and India will promote trade between the two economies and advance cooperation on tourism policy, data sharing, training, and industry engagement.

Ms Payne highlighted that launching the initiatives is an elaborate strategy of the federal government to strengthen the ties with India, one of Australia’s most important partners in the Indo-Pacific region.

Bhavika Unnadkat, an Indian-origin woman who works in STEMM (Science, Technology, Engineering, Mathematics, and Medicine), reiterated that the initiatives are an excellent move for Indian students. She added that the initiatives would encourage Indian students to participate in the STEMM programs. Also, on the other hand, the scholarships and funds will enable students to focus more on their studies rather than stressing about the expenses. 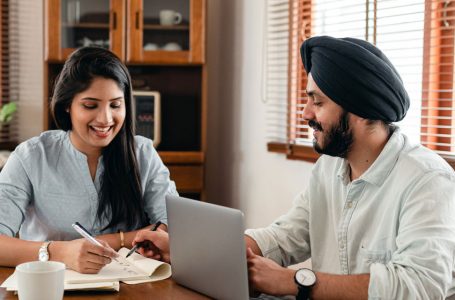