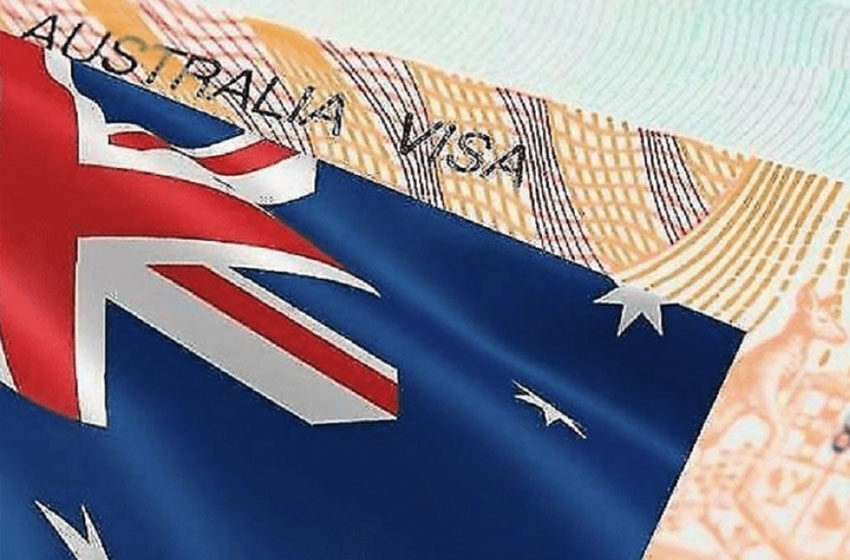 As many visa applicants may be aware, the Turnbull Government announced significant changes to the skilled migration policy in April. The changes affect the 457 visa program which is used by employers to sponsor foreign workers to work in Australia and in the process help to fill the skill gap existing in the country.

It is important that owners and managers of businesses sponsoring employees who require visas make an effort to understand these changes for a smoother job recruitment process.

On 1 July 2017, some changes were made to the list of eligible skilled occupations for the subclass 457 programme; they involved additions and some removals from the list, as well as amendments to caveats on some occupations. These changes were mainly targeted at reducing the number of 457 Employee Sponsored Visa applications, although they do affect some skilled visa applicants.

What are the changes and what do they mean?

Changes that occurred on 19th April 2017 are as follows:

Also, some occupations that had been removed in the first round of changes announced in April were reintroduced the list; these include;

New and pipeline subclass 457 applications will now be affected by the list of eligible skilled occupations, whereas for subclasses other than 457, only applications lodged on or after 1 July 2017 will be impacted by occupation list changes.

In the new policy, the Trades Recognition Australia (TRA) 457 skills assessment programme will be expanded to include some more nationalities such as Bangladesh, Nepal and Pakistan concerning a small number of existing occupations.

Starting March 2018, it will no longer be necessary for sponsors to fulfil the training benchmarks. Instead, employers will be required to contribute to the new Skilling Australians Fund (SAF).

Examples of these changes include:

From July 2017 payments may cover:

The types of expenditures enumerated below are not eligible:

From July 1high salary earners ($96,400) who were exempted from English language testing will no longer enjoy the benefit after changes were made to the application rules for the 457 visa. The only way the visa applicant can be exempted is if he currently works for an associated entity of the sponsor overseas.

As of 1 July 2017, those applying for the subclass 457 visa will no longer be exempt from character checks. Applicants will have to adhere to the following: