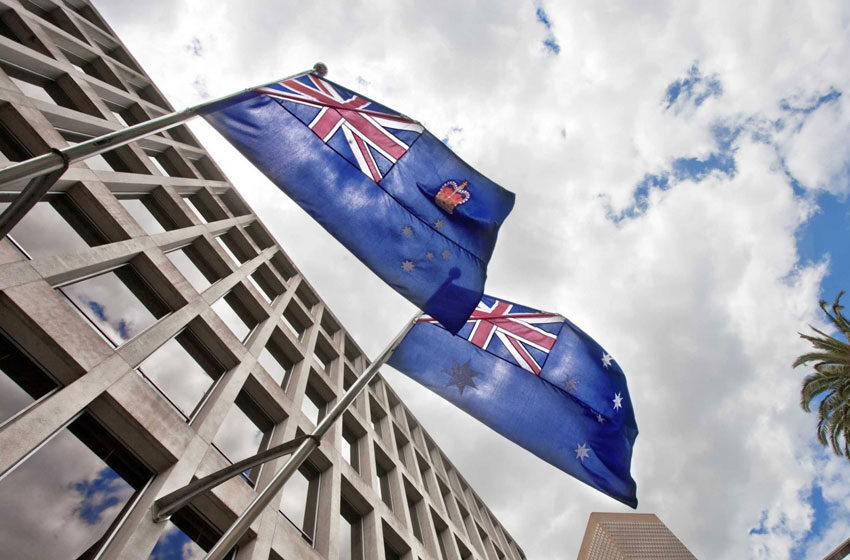 Australia is set to abolish its temporary work visa program, known as the 457 visa, and replace it with a new programme that requires the applicant to have better English-language and job skills.
The decision to abolish the popular work visa which enables over 95,000 foreigners to live and work in Australia is seen as the government’s attempt to tame growing unemployment in the country. Most of the 457 visa holders are from India, UK and China
The 457 visa programme allows business organisations to engage foreign workers to fill jobs where there is a shortage of skills among Australian workers for a period up to four years.
However, the federal government’s changes to the visa program has led to talented overseas scientists turning down prominent research positions in Australia
Association of Australian Medical Research Institutes president, Tony Cunningham, has expressed his grave concerns over the changes to 457 visas, which are set to cut down hundreds of jobs from the list of occupations considered eligible in the programme.
The changes have also placed hundreds of other occupations on a restricted list which is now offering a visa for two years down from four and has removed any pathway to permanent residency.
“We run the risk of people leaving after two years and leaving us in the lurch in the middle of excellent funded research projects,” says Mr Cunningham.
Sarah Palmer a 57 American researcher who has been working in Australia for five years in AIDs research says that being restricted to a two-year stay is a serious enough reason for her to reconsider moving to Australia. She is one of the most renowned researchers in her field of the profession but is now uneasy about what will happen when her 457 visa expires in 2020.
All is not lost though, as Immigration Minister Peter Dutton has hinted at the possibility of giving exemptions.
“Where people are highly skilled, particularly if they’re being employed in medical research institutes or tertiary hospitals or university research projects etc., in many cases they won’t be affected by the changes that we’ve made,” Mr Dutton said while speaking to reporters in Brisbane.
Some of the country’s largest corporates have also expressed their reservations about visa changes which affect the position of chief executive. Expat CEOs will now qualify for a two-year visa instead of four years.
Executive chairperson of international recruiting company Korn Ferry, Katie Lahey, has raised concerns that the two-year restriction will impact negatively on the ability of Australian companies to acquire the world’s best talent for chief executive roles.
The 457 visa which was introduced in the 1990s has become embroiled in controversy with claims being made that employers use the visa import workers on the cheap, and not necessarily to fill genuine skill shortages.
The 457 visa, will be replaced by a new temporary visa and the list of occupations that considered eligible for a visa will be cut down from more than 200.
Those who are currently in Australia on a 457 visa will, however, not be affected by the proposed changes.