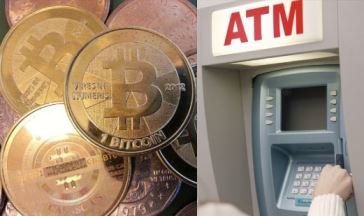 of a separate currency namely Bitcoin. The first of the ATMs of Bitcoin are being set up in the North American continent. The mechanism of the ATMs is quite simple as the person just has to swap their cash in exchange for crypto-currency units. In the next few months or years, these ATMs will be cropping up in Asia as well as Europe followed by Australia and maybe Africa.
The complex algorithm for calculating Bitcoin was generated and designed in 2009. The first ATM came up in Vancouver, Canada and was established by US start-up Robocoin which expressed its interests of setting up and operating another ATM in Austin, Texas. Furthermore, the company also plans to open a branch of Bitcoin ATM in Seattle, Washington before launching the ATMs on a global scale.