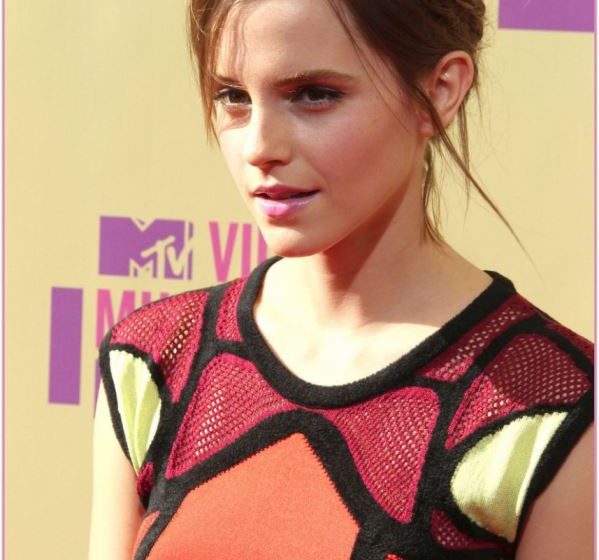 In the beginning, God created the earth and rested. Then God created Man and rested. Then God created Woman.
Since then, neither God nor Man has rested.
Well I am not too sure about God, but I can vouch for me, about not resting much since I tied the knot.
Sigmund Freud is considered to be the founding father of psychoanalysis and one of the most brilliant minds in human psychology. In his own words “The great question that has never been answered, and which I have not yet been able to answer, despite my thirty years of research into the feminine soul, is ‘What does a woman want?’
Forget Freud, a lesser mortal like me, from my high school days till now alsoam clueless despite being married to my wife of 11 years and having survived a few girlfriends before that. Sounds chauvinistic? Well that word is a euphemism for guys who cannot understand that language which women often use. To most men that is equivalent to Greek.
I was working in the airline industry and owing to a performance incentive got a holiday package in Maldives which my Boss generously agreed that I could use for my honeymoon. Out of my enthusiasm, I told about this to my would-be wife three months well in advance. And, to spice it up, I used to mail her brochures of the white sandy beaches and coral reefs of Maldives. The wedding happened, and two days later we were supposed to fly. Now, I am from a traditional Indian ‘Keralite’ family, and my elder brotherandhis wife, who is also living overseas, had planned a pilgrimage to a Shrine in the neighbouring state. Since he only visits once a year, my parents also thought they can also spend some time with him and also get some heavenly points. Soon my sister and her husband got very religious out of nowhereand joined in with the group. Suddenly, I became a traitor. Here they are,  going to pay homage to Mother Maryas a family and the Prodigal son is going away to some island to frolic with his new wife (Some black sheep in my family told my mother that on foreign beaches, every girl has to wear a bikini. Toot toot, family scandal!). I was in a catch 22 situation (Did I mention I got married?) I was torn between keeping my promise tothe Mrs and still proving my loyalty to my family. The Family won(guilt and silence, oldest trick in the hat) as my wife was so understanding and agreed to scrap the honeymoon and go with the family. She said “We can always go later, anyway we are flying back to Ozin a months’ time. Boy was I not the luckiest guy to have such an understanding wife. Well, so I thought, never realising what was in store me for the future.
I must have been the only guy on the entire planet, (after the Addams family) to trade his reservation at a water bungalow in a tropical island with spending a forced trip, with the  entire family, on a hired van with cramped seating, travelling on dusty Indian roads to a pilgrimage site, which I technically didn’t care about.My wife was a pivotal understanding support throughout the entire trip…
Over the next 3 years, our every argument (better word for marital conversation) will finally conclude in the Maldives trip. How I insulted her among her cousins. How am I supposed to know that she shared this personal info with her cousins? Couldn’t she have told me? Well, one of the perks of being in the airline industry is free air travel associated with it. My wife has since travelled to 18 odd countries with me. To this day, Maldives is a bone of contention and a taboo word during dinner. This is, by the way, despite visiting that country twice. I am a happily married man with two mostly angelic and occasionally devilish boys. Eleven years of marriage, I can swear and tell you, I do not have a clue as to what women want or mean when they say something and mean the opposite.
It’s so simple being a guy. For us, ‘Yes’ means ‘Yes’ and ‘No’ means ‘No’. Apparently not, with the female species. I find solace in the fact that eventhe Divine Supreme beingalso have not totally grasped one of his creations mind machinations. Why do you think Satan approached Eve first? Before we get side tracked on a can of worms, here goes…
A man walking along a California beach was deep in prayer when all of a sudden he said aloud, “Lord grant me one wish”. The sky clouded and a booming voice said, “Son, you have tried to be faithful. I will grant you one wish.” The man said, “Build a bridge to Hawaii so I can drive over anytime I want to.”
The Lord answered, “Son, your request is very materialistic. Think of the logistics of that kind of undertaking. The supports required to reach to the bottom of the Pacific! The structural analysis, the permits, the environmental influence.Sustainability! The amount of concrete and steel it would take. I can do it, but it is hard for me to justify your desire for worldly things. Take a little more time to think of another wish, a wish you think would honour and glorify my might”.
The man thought for a long time and finally said, “Lord, I wish that I could understand women. I want to know what they feel inside, what they are thinking when they give me the silent treatment, why they cry, what they mean when they say ‘nothing’, and how I can make a woman truly happy?”
3 seconds later, God says, “So, How many lanes were you after?”
I rest my case.