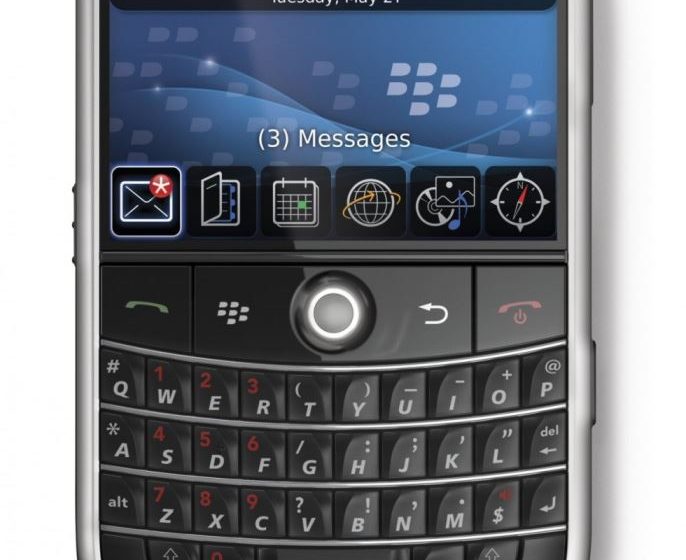 According to a latest study, BlackBerry is losing customers throughout the world even in Indonesia and South Africa.
The research further reveals that if Apple rolls out a less expensive model of iPhone, the completion can get stiffer in some places. However, Android will keep on outselling the iPhone in states where people prefer cheaper phones.
Android OS and Apple are giving tough time to BlackBerry when it comes to gaining market share. We can see a competition between iPhone smartphones and BlackBerry smartphones.
In conventional strongholds like Indonesia and Sought Africa, the completion is going up because other smartphoen manufacturers are trying their level best to gain market share in news areas.
Recently, BlackBerry has announced that it released a review of the “Strategic alternatives”. This is a step that can lead to the sale of the organization to a strategic purchaser that can consider it to be taken private.
The company has recently released the BlackBerry Q5 in a popular country Canada. Moreover, the Q5 operates the new OS of the company.
Originally, the Q4 was aimed at the Middle East, Asia, Africa, Latin America and Europe. Lately, the company has added Canada to the country list.
According to Juniper report, Samsung and Apple shipments are going to reach below 800 million in the year 2018. This is 17% more compared to the international shipment from the mobile phone sellers in the year 2012 (671 million). The report also says that Samsung and Apple are going to dominate the smartphone market in 2018.