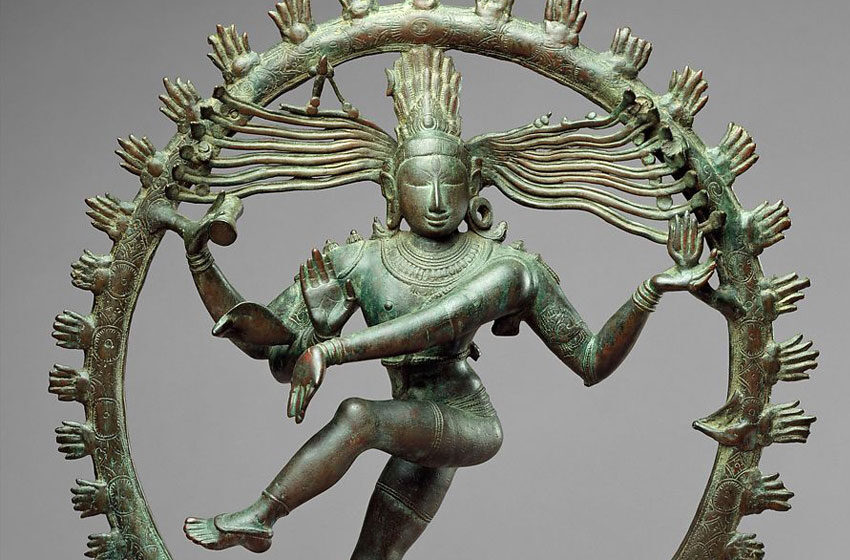 The Art Gallery of South Australia has repatriated the bronze statue of dancing Shiva that was allegedly burgled from a temple in India. The 600-year-old statue of Dancing Shiva was returned after about five years after rigorous questions as regards the origin of the statue was raised.

ABC reported that the Dancing Shiva statue, which weighs about 100 kg, was acquired with about $437,000 in donated funds in 2001. However, it was assumed that the statue was declared missing from India on around mid-1982.

The antique panchaloha statue, which belonged to the Pandya era, has gotten to Tamil Nadu last weekend.

The return of the Dancing Shiva statue has caused a prolonged legal battle between the Art Gallery of South Australia and the Indian Government. Unfortunately, this day of victory arrives almost five years too late. Nevertheless, every India recognizes the importance of this event, and all citizens should keep in mind the significance of keeping such a sacred object out of the reach of Black Market opportunists.

The repatriation proved to be a very favourable event for all Indian citizens. Several citizens travelled about 600 km to welcome home the bronze statue. Most of them converted the railway station to a temporary temple where they performed the rituals of aarti and puja. They happily celebrated the return of the sacred statue from the Art Gallery of South Australia in Adelaide.

Tamil Nadu special police team and AGSA made a special effort to return this bronze idol, thanks to them.