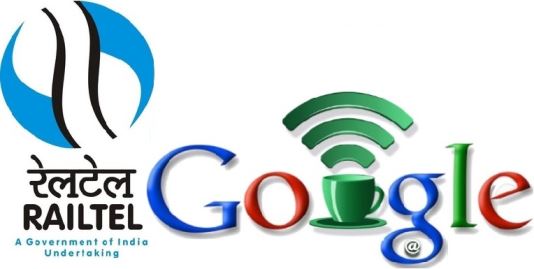 Prime Minister Narendra Modi recently visited the United States amid much fanfare, and his visits to the offices of Facebook and Google drew much media attention. In this piece, we will look a bit closely about the collaborative effort that he has undertaken with Google.

When India’s Prime Minister, Narendra Modi, visited Google headquarters in California a few months back, much of the talk revolved around how Google can collaborate with Indian Railways to provide Wi-Fi services at 500 stations by the end of next year.

Google’s CEO, Sundar Pichai, personally explained navigational, safety and other features of Street View, and also briefed the Prime Minister on four different critical projects and their value for the government’s Digital India campaign. Another project that was also shown to PM Modi was Project Iris, a smart lens that measures glucose levels inside a human body.

In return, Modi urged the people at Google to do work and develop apps that will help India’s poor. ‘I hope that even I get to learn something from it,’ he said. He participated in a ‘hackathon’ at Google, under which the company’s employees spent 15 hours straight to devise apps for use in India. Modi said that such ‘hackathon culture’ needed to be transported to India so that digital solutions can be found for long-standing problems.

There is a large segment of population in India that is not connected to the internet, and Pichai said that there is a deep hunger in India to climb onto the internet and become connected via social networks to the rest of the world. Modi agreed, and said that social media is the new way of life for many of India’s youth, and as India becomes more connected and more unified, our potential to solve her many problems will increase.

The Wi-Fi that is to be set up in railway stations will be ‘very, very high speed internet,’ according to Sundar Pichai, enough to enable video streaming at high definition.