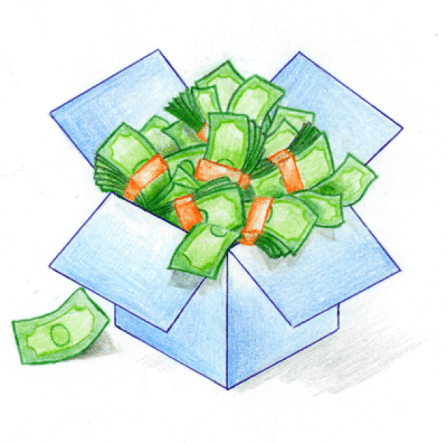 DROPBOX turned down a “nine-digit” acquisition offer from Apple back in late 2009 when the company was only two years old. Dropbox founder and CEO Drew Houston gave an interesting interview at the Dreamforce conference. He spoke of where Dropbox had come from and where it’s heading in the future. One interesting anecdote was the story he told of when Steve Jobs contacted him and expressed an interest in buying Dropbox. Houston said Jobs was straight with him, telling him if he couldn’t acquire Dropbox, he was going to come after it.
“I kind of couldn’t believe it when the meeting was getting set up,” Houston recalls from the Jobs encounter. Typing the address for 1 Infinite Loop, the Apple headquarters, on his iPhone for directions, he realized the address was already pre-stored on the device.
Jobs struck Houston as a straight talker. He told him he returned to Apple because he was frustrated that a company that convinced customers to pay a total of $7 billion a year to use their products could still lose $1 billion. But he was also direct with Houston, telling him that if he couldn’t acquire his start-up, was going to come after Dropbox. Six months after that meeting, Houston was watching a Jobs keynote and saw him make good on that promise.
“He was calling out by name and saying he wants to kill us with iCloud,” Houston said.
He did just that. Apple announced iCloud in June 2011, a Dropbox-a-like baked into the heart of OS X and iOS which automatically backed up and synchronised contacts, calendars, photos, documents and even an entire iPhone or iPad. Its flaw was typically Apple: it only works with Apple products.
Dropbox has of course survived iCloud and thrived. While iCloud has been beset with a fair amount of troubles, Dropbox’s service usually runs very smoothly. The company is planning to go public with its IPO in the coming months.US-based tech start-up has raised $250 million in funding. Dropbox says it now has more than 45 million users saving one billion files every three days, and is poised to triple its user base this year.