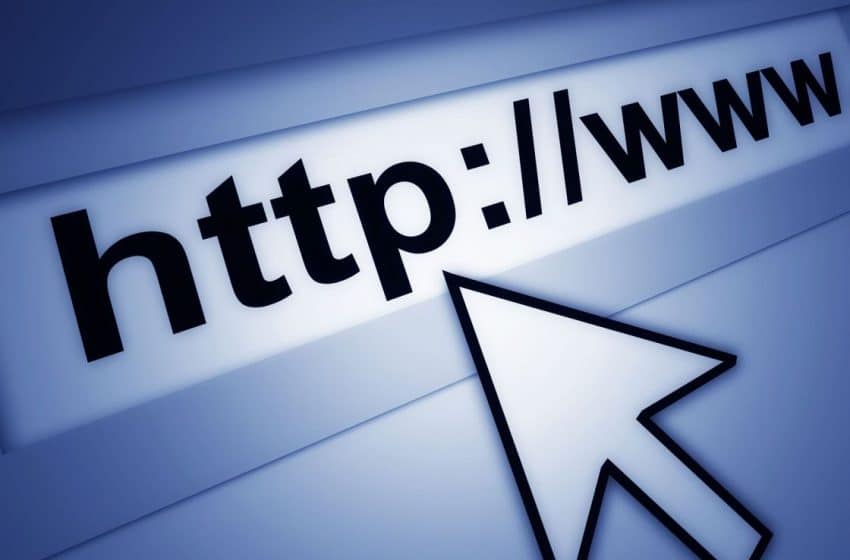 When everybody is still juggling with 3G and 4G on their mobile devices, the electronic giant Samsung from Seoul, South Korea has successfully tested super-fast fifth-generation (5G) technology that will enable users to download about 1 GB data per second. That means an entire movie can be downloaded in one second.
Samsung has tested the super-fast data transmission over a distance of two kilometres. However the technology is still in its infancy and won’t be ready for users before 2020.
They have claimed that this technology would offer “up to several hundred times faster” than the 4G networks of present. That will allow users to “transmit massive data files including high quality digital movies practically without limitation. As a result, subscribers will be able to enjoy a wide range of services such as 3D movies and games, real-time streaming of ultra-high definition (UHD) content, and remote medical services,”
They have used a method called “adaptive array transceiver technology” to harness millimetre-wave bands which was, until now, not possible. 64 antenna elements were used in the test to overcome the problems of “unfavourable propagation characteristics” that have hindered data packets travelling across long distances using these bands. If Samsung can really take advantage of these previously unusable extremely high frequencies, it can be part of the solution to the “spectrum crunch”.
Most of the mobile market around the globe is yet in the process of deploying the 4G network so this tech news sounds bit too early and optimistic. But it clearly indicates two things: Bandwidth is the life-giving force that allows new device (and new revenue streams to flourish) and innovation in this field may directly come from the businesses that will grab the most benefit out of it.