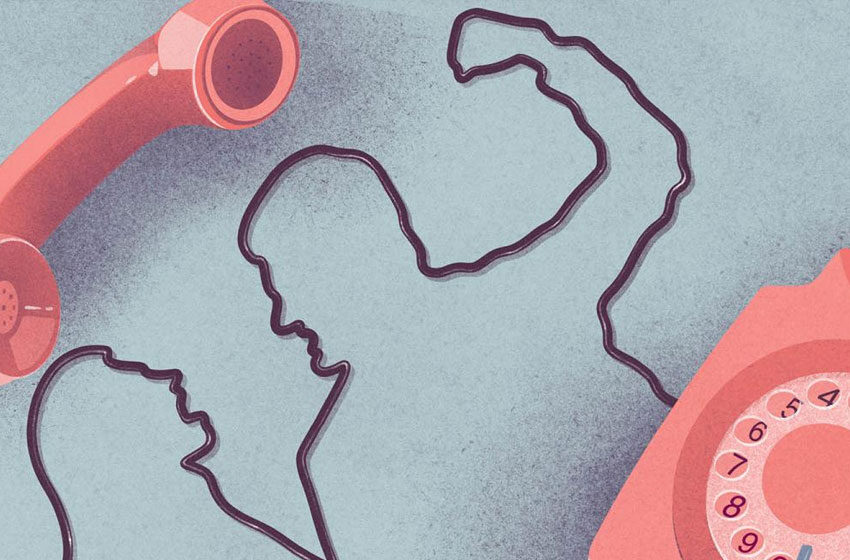 The number of calls from women in distress, or from family members seeking some form of assistance has reached record proportions according to 1800RESPECT General Manager, Gabrielle Denning-Cotter. Further analysis of their data reveals that callers from an Indian background rank second highest among those seeking help from the 1800RESPECT service.

The national service was introduced in 2010 in response to increasing cases of domestic violence and sexual assault which alarmingly has been on the rise, even as the rates of most other violent crimes continue to fall.

“In December 2016 1800RESPECT answered more calls in that month alone than were answered in the last half of 2015,” Denning-Cotter reveals. She confides that the holiday period usually presents the greatest challenge to her organisation as women are more likely to be abused during this time.

Luckily 1800RESPECT been able to meet the increasing demand for their services and improved responsiveness thanks to their implementation of a new counselling model.

“The average call waiting time has also reduced from over 10 minutes in 2015-16 to approximately 40 seconds,” says Denning-Cotter.

According to a Melbourne-based psychiatrist, Dr Manjula O’Connor, domestic violence in many Indian families is caused by issues to do with a dowry. This has led her to petition Victoria’s Parliament requesting the practice to be outlawed since it represents a form of “economic abuse”.

1800RESPECT reports that one in four Australian women has been a victim of sexual or physical violence by an intimate partner, and estimates that gender abuse will cost the Australian economy $15.6 billion by 2021-22 if not checked.