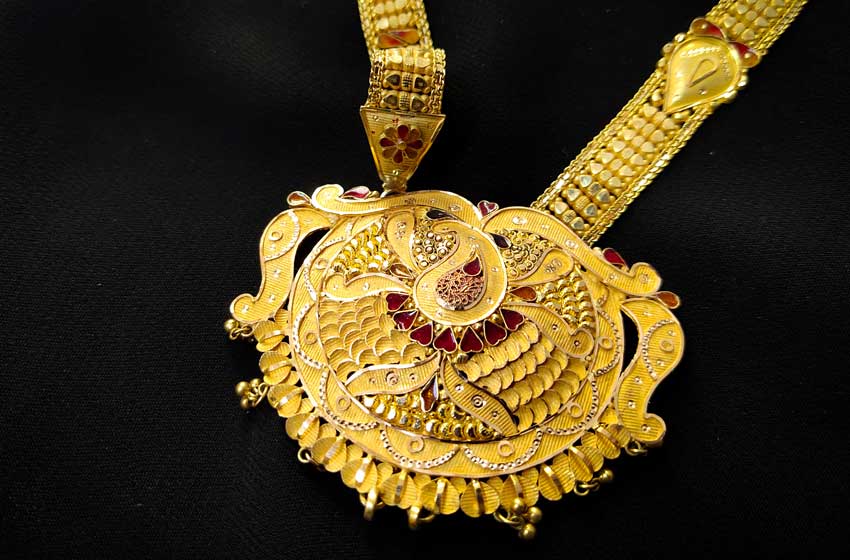 India is the world’s largest gold consumer. In India, demand for gold hit over 100 tonnes during the first quarter of 2021. Now, after much procrastination, the Indian government has introduced mandatory gold and silver jewellery hallmarking in over 250 districts. The new hallmarking policy, in place since June 16th, applies to jewellers with an annual turnover of INR4 million (approximately $AU71,500). This move mirrors the approach taken in the United Kingdom, where an Assay Office must mark any item sold in the UK, whether locally manufactured or imported, that is made from certain precious metals. Assay offices are institutions set up to assay (test metallic purity). The Bureau of Indian Standards (BIS) will oversee regulation in India. One seminal consideration in this hallmarking decision came from the finding of the World Gold Council, which estimates Indian gold exports could increase a whopping 500% as a result.

This contrasts with Australia who has an unregulated jewellery industry. While most industries are regulated by Acts of Australian Parliament, therein extended protections under Free Trade Agreements, this does not extend to the jewellery sector. Poor-quality material can be imported into Australia for trade, and there’s no regulatory body to circumvent this. That is not to say Australian gold is without oversight. In 1988, the Gold & Silversmith Guild of Australia (GSGA) was established by members of the jewellery industry, an affiliate body of the Goldsmiths Company that operates the London Assay Office. GSGA members are required to use four marks on products:

The fineness mark is based on Standards Australia’s parts-per-thousand purity standard. GSGA operates based on a complaints process instead of a testing process; consumers supply suspected products for testing. Gold & Silversmith Guild of Australia members who are found to have misapplied marks are then expelled from the Guild, with penalties under Australian Consumer Law likely.

What does this mean for India or Australia? India is looking to protect their own consumers while at the same time eying foreign export markets, with Australia a key target. With an unregulated and softer approach to gold testing, no assay offices, and a self-governing independent body, the Australian system is objectively weaker than India’s. Additionally, Australia also does not insist on the application of a control stamp, a fifth mark that guarantees the metal fineness and is applied to jewellery destined for export. India now does.

While India and Australia share a pedigree that emanates from the United Kingdom, hallmarking makes good commercial sense. One that India sees as an advantage in business. In time, Australia may follow suit. In the meantime, the scope now exists for entrepreneurs to capitalise on India’s vibrant gold market. With a robust regulatory oversight, consumers and importers can be confident India’s gold is exactly what it says it is. 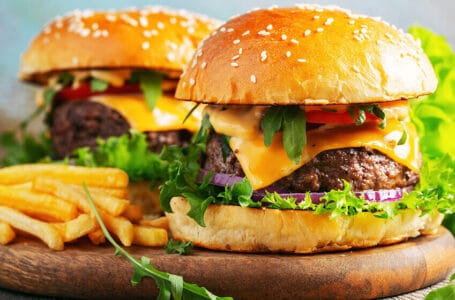