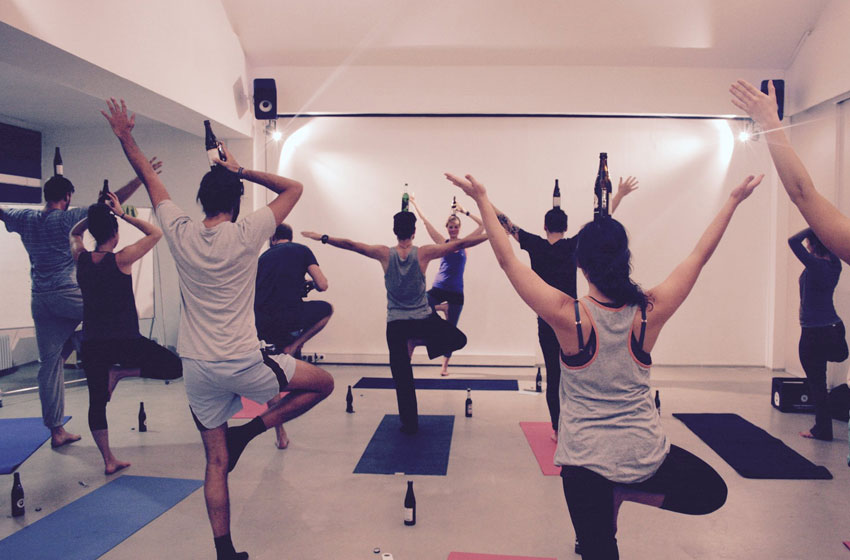 Yoga has caught on like wildfire all over the world in recent years. Now what is making a bigger wave is a phenomenon called Beer Yoga, which started life in Germany and is now knocking on Australian doors. In this article, we tell you everything about it, and yes, it is exactly what you think it is.

They say Yoga is one of the most spiritually transcendental practices known to man. Well, if you ask just about anyone in Australia, so is beer. After making a mark in Germany, Beer Yoga (spelled Bier Yoga over there) has made its way to Australian shores. It is the marriage of two great loves of humanity: yoga and beer, both centuries-old therapies for body, mind and soul.

Here are a few things you may not know about beer yoga.