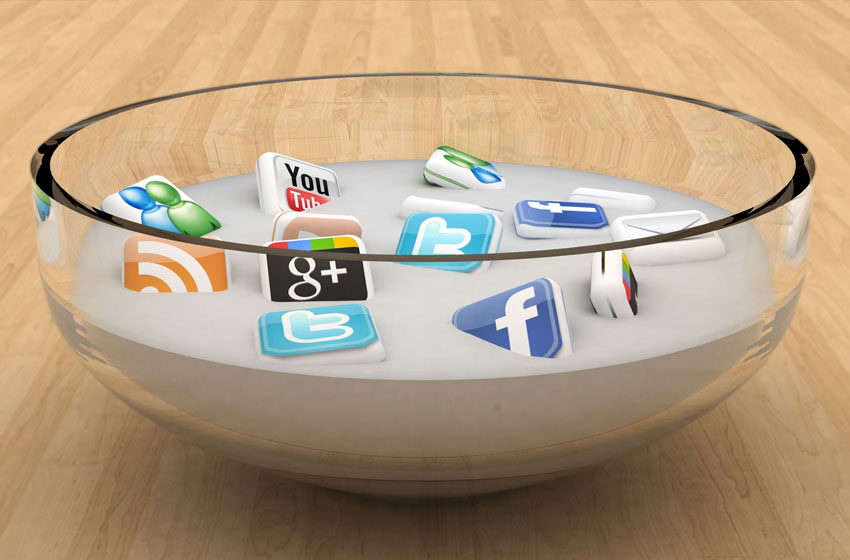 People may not know this, but anyone is capable of being a racist or an apologist by only sharing an online post. There was a time when racism was embodied by graffiti writings on a wall, but racism has now found a foothold on the internet. Nowadays, even the victims of this vile behaviour are unwittingly fanning its flames by reposting racist comments on social media channels. This is usually done to “demonstrate” to others what examples of online hate speech look like.

Scrolling through the internet, it’s not hard to come across videos of people spewing vile rhetoric with racist intonations – the pet topics being “making America great again” or “preserving white Australia”. Sadly these are usually reposted by an angry victim.

Having grown up in an ethnic family in West Sydney, I can easily relate to the wry humour many people use as a coping mechanism against racial abuse. This can vary from poking fun at the experience, to using racist lingo to describe each other in jest. What I’ve come to learn over time is that it is far much easier to let racism define you, and to continue feeling like a victim, than to find a way out of it.

That’s not to say that racism isn’t real – it is, and it’s also very traumatising; and those who perpetuate it use it as a means of exercising power over their victims. Even though the hue of racism has changed over the years to become more overt, the internet only serves to make it more ubiquitous with ethnic minorities have to put up with it daily whenever they visit the net.

I’m not for a moment saying that the internet is whole to blame for racism, it’s just that it has created a highly conducive forum for one to make discriminatory views. As a result, racism is now more accessible for both those perpetuating the vice and the victims of this hatred.

In the past racism wasn’t so explicit because as children born to immigrant parents we posed no real threat. Now we are more integrated into society thanks to naturalisation and intermarrying. We may have names that are difficult to pronounce, but we are educated, and our accents no longer give away our origins like before. This makes it frustrating for those who espouse anti-immigrant sentiments because they want to disrupt the comfortable inclusion ethnic minorities enjoy in society. The flame-haired politicians, for example, would rather we got all the blame for their misfortunes while they use it the issue to gain mileage.

Kids who were identified as “wogs” are now more Australian and have no apologies to make for being legal citizens in the country where they were born and raised – this is the real threat to racist people. They base all their beliefs on the notion that they’re superior to you. The worst thing you can do is feed the hate by sharing it.