Looking to get a business loan or money for your next home? You might want to do it soon since the loan lending standards could soon turn tougher.

The heads of the top companies in Australia fear that the standards around lending will get stricter when Royal Banking Commission releases its final report in February. ASIC and APRA had tightened the standards last year which have forced banks to go for a more comprehensive screening process for loan applicants.

The move could have a negative impact on the economy and make it difficult for low and middle-income Australians to get credit. Lindsay Maxsted, Chairman of Westpac, feels that his bank will continue to experience a high demand for loans throughout 2019.

Australians with Low Income could be Affected

The changes in standards are going to hit the middle-to-lower income groups and make it difficult for first time home buyers to access loans. The focus on responsible lending will also make the whole process slower as the banks have to perform increased investigations.

Mr. Maxsted said that the overemphasis on responsible lending is making the whole thing difficult and banks have to spend more time finding people who can repay the debt. They now have to check the expenses for four to five years, and people have to wait until they are done.

Many people who passed through the net earlier are now halted due to the changes.

The Unintended Consequences of the Royal Commission

One of the unintended consequences of the commission is the heightened risk alert which forces banks to be conservative, said Ahmed Fahour, CEO of Latitude Financial Services. He commented that the four major banks are not expanding according to the demands of the economy and they cannot make up for that.

He added that he is more worried about the systematic issues which will arise due to the unintended consequences of the commission. Latitude is a small player, and they have already started filling in the gap created by banks getting more conservative. Fahour also thinks that people of lower to middle incomes will be affected the most.

The Threats to Economy

David Crawford, chairman of Melbourne Airport, doesn’t have a good feeling about the banks backing off- he thinks it’s not good for Australia.

Stating that he noticed some long-term supporters of the banks with good financial background unable to get required loans for their projects, he believes that it could be detrimental for the economy in the longer run. The banks have to exert themselves more than they ever did before coming under the pressure of the regulators.

If the report does make a difference, the economic growth of the country could even see a stutter.
Board of directors of Lendlease, Jane Hemstritch and Nicola Wakefield Evans also voiced their concerns and said they hadn’t seen such a market before. Evans thinks that the first six months of 2019 can be on the downward side, but will recover after that.

Bicycle Helmets Can Save Your Life And Prevent Head Injury 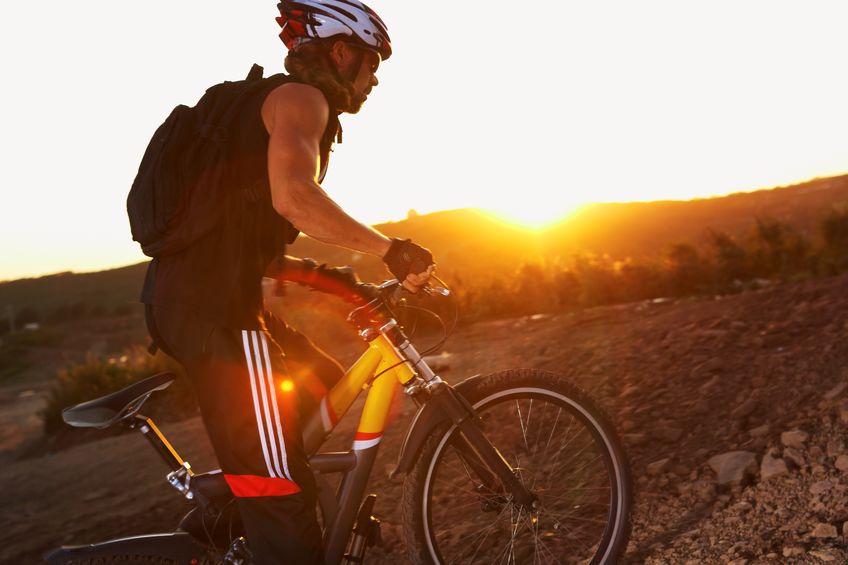 Bicycle Helmets Can Save Your Life And Prevent Head Injury

While different countries have made it mandatory for motorbike riders to wear helmets, the... Read More