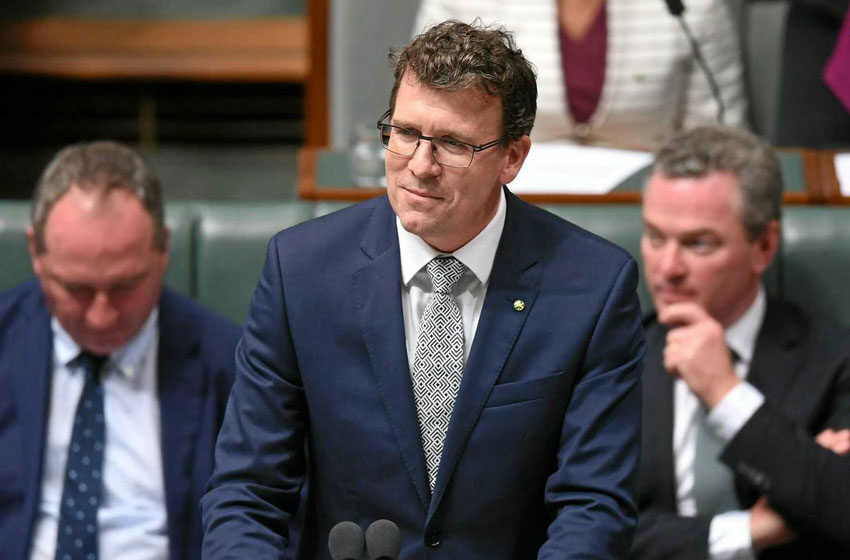 Immigration has been a constant focus of Australian government for the last decade or so, as they try to balance opportunity with sustainability and effective use of human resources. The latest legislation proposal has been recently announced by acting Immigration Minister Alan Tudge, with the new rules due to be introduced in late 2021 stating that migrants and their permanent resident sponsors will need to have functional-level knowledge of English barring which they must be able to demonstrate that they have made reasonable attempts to learn English.

This new legislation will apply to both applicant and sponsor where the sponsor is a permanent resident; it does not apply to those who are Australian citizens. To comply with the requirements, applicants can demonstrate their ability, or prove they have made reasonable effort to learn, by showing participation in educational courses, such as the completion of 500 hours of free English language classes through the Adult Migration English Program (AMEP).

The thinking behind the policy, as Minister Tudge explained, is to firstly ensure that migrants are able to take full advantage of the employment opportunities Australia’s post-pandemic economy provides, and to ensure that they are socially cohesive. The ability to get a job, fully participate in the democratic process and so forth are largely reliant on the ability to communicate in English, but there is another aspect of the immigrant experience that the government believes can be improved through a fundamental ability to communicate effectively in English.

As the Minister explained, “We also know that without sufficient English language skills, migrants are particularly vulnerable to family violence and other exploitation and are less likely to know how and where to seek assistance,”.

However, this new legislation is not without critics, with opposition politicians concerned that additional criteria will add to the already 2-year backlog of Partner Visa applications the immigration department is currently struggling with. That was not the only objection though, as Labor’s Shadow Home Affairs Minister Kristina Keneally also asked “Is the Morrison Government trying to force Australians to choose who they fall in love with or marry based on their English language skills?”, noting that the government “actually needs to deliver for Australians and the people they love.”

In tandem with the rule changes, the government also announced a one-off rise in Partner Visa places for this financial year, with an extra 30,000 being accepted. Senator Keneally went on to call this announcement ’empty’, noting that unless the backlog can be dealt with, any increase is meaningless in practicality.

Functional English, as outlined in the legislation is measurable across a range of tests, such as a score of at least 30 for each component of PTE, or an overall score of 32 in TOEFL. In this regard, most applicants may have little trouble in meeting the new requirements. However, both opposition politicians and migrant agents believe that it is an unnecessary additional hurdle that some will find difficulty in overcoming.