Salman Khan chucks Deepika out of his upcoming movie 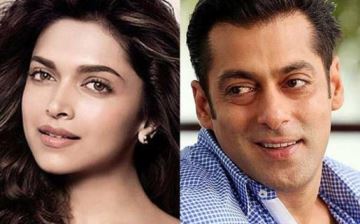 Even if Bollywood starlet Deepika Padukone is at the peak of her career with surfeit of movies, yet she still has to wait for her turn to be casted opposite superstar Salman Khan.

Latest reports tell us that the actress was chucked out of Sooraj Barjataya’s upcoming movie upon the insistence of Salman Khan since he did not want an actress with a busy schedule. The news report was published in Emirates 24/7 which basically comes as a contradiction as the superstar had earlier said that he will not be involved in the process of casting the leading lady of his upcoming film with Sooraj Barjataya.

Furthermore, reports stated that Himesh Reshammiya has been chosen for the music as well as lyrics of the movie which in turn, will be the first time that Rajshri Productions will be hiring an independent music composer.

There might be a chance that Salman will consider someone new as the leading lady in his movie.

THE LIFE AND TIMES OF SUSHANT SINGH RAJPUT

Ayushmann Khurrana Tells How Andhadhun “Made Him as an Actor” 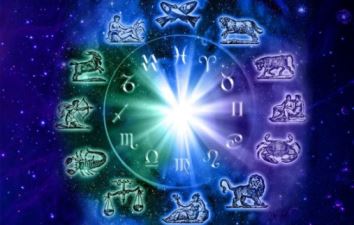 Your Stars This Week!