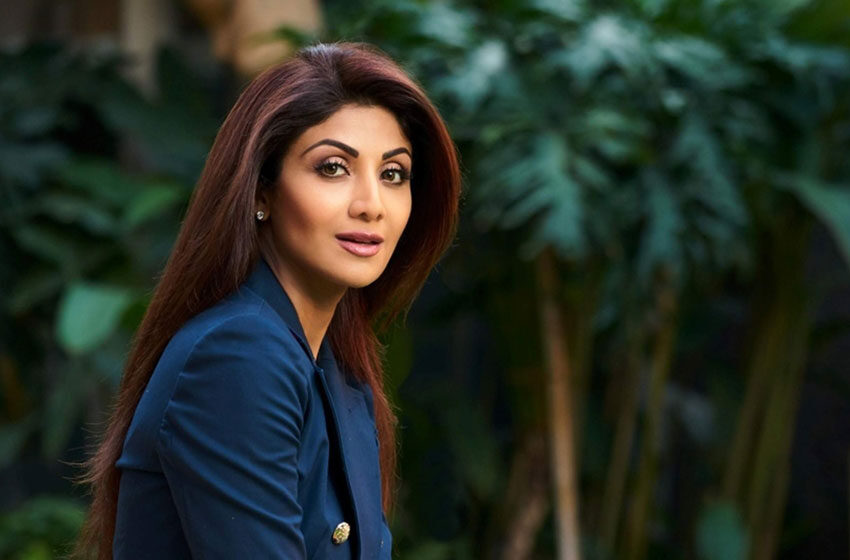 Recently, the well-known Bollywood actor Shilpa Shetty Kundra alleged that she had been subjected to racial discrimination from Qantas ground staff at Sydney domestic airport.

Staff at the oversized baggage counter were much more polite, saying that, in their opinion, the bag was not oversized and should have been accepted as ordinary checked in baggage.Ms Kundra has brought the incident to the attention of Qantas management, saying that it is their responsibility to ensure that all staff treats all the customers in a polite, courteous manner and that their treatment of customers must not change with the ethnicity of the person they are dealing with. Everyone must be treated equally.

Qantas has responded saying they apologise for the incident, and have passed her comments on to the staff team in question.

Race relations in Australia are not as good as would be desired, and there have been many reported instances of racial abuse over the past decade.Australia has an obligation to its people to act as a world leader in human rights.

However, discrimination, racism and racist violence are still a growing problem in Australia today.
Australia’s outgoing Race Discrimination Commissioner, Tim Southphommasane told CNN in 2013 that for the most part, Australia is a cohesive and harmonious society. However, that does not say that racism and discrimination do not continue to be a significant problem.

Previously reported instances included Asians being abused verbally on a bus in Sydney in 2013.
Another instance in 2015, saw a young woman subjected to racial abuse, again on a bus in Sydney.
Both of these instances were reported at the time, and no assistance was given.

Another more recent instance occurred in 2017 in Sydney’s inner west, when a Chinese Australian woman was left bloodied after being punched in the face by a Caucasian man and told: “Get out of my country”.

A survey conducted by ABC News in February 2017 found that the number of people who feel that racism is a problem in Australia is increasing. It found that Member of the indigenous and the general community felt that Australia had become a more racist place to live than it had been before the survey.
“Some serious issues … underpin some of the areas of why we can’t move forward fast enough as we battle through as a nation,” Reconciliation Australia chief executive officer Justin Mohamed told ABC News Breakfast.

Mr Mohamed further commented that what is being seen since a similar survey in 2008, is that while race relations have improved since then that the country is not addressing the issued quickly enough. He felt that this is holding all Australians back from having positive relationships with each other. 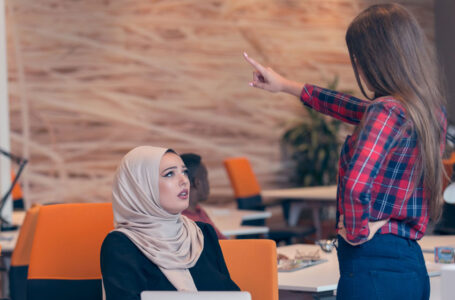