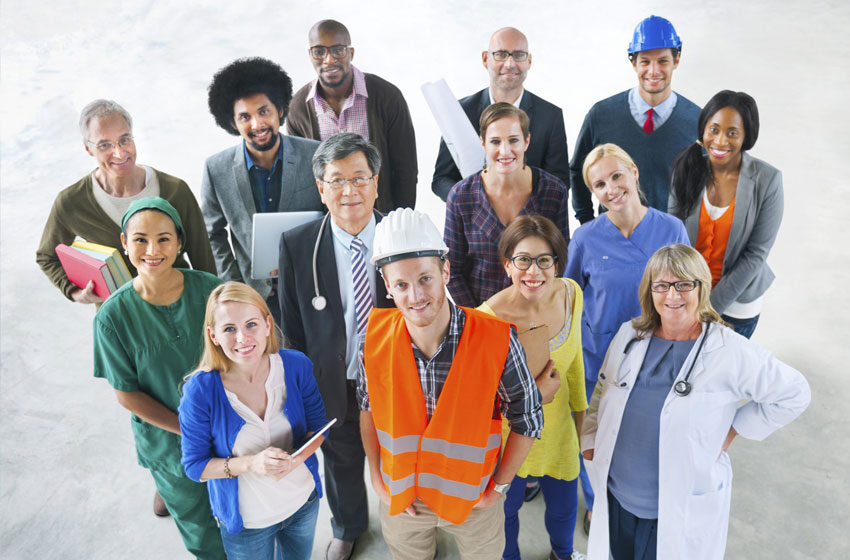 The Department of Immigration and Border Protection (DIBP) has shed more light on what it considers as ‘acceptable expenditure’ to meet training benchmarks.
It has also given an update on what ‘expenditure periods’ will be applied when assessing benchmark compliance.
Retrospective application of training benchmark changes
For those wondering if training benchmark changes will apply retrospectively, the position is that previous instruments and policy, rather than the new instruments, will be used to assess Standard Business Sponsors (SBS) and Employer Nominated Sponsorship (ENS) Direct Entry (DE) applications that were lodged before 1st July 2017.
As for sponsoring employers who lodged SBS applications and ENS DE nomination applications on 1st July 2017 or after, they are expected to prove having incurred new expenditure, that is expenditure dating back to the previous financial year or the previous 12 months that meets Training Benchmark A or B.
Applicants that have previously been an SBS contrary to regulations will be assessed using training requirements that applied at the time of their most recent approval as an SBS. This means that requirements may differ for particular years of their sponsorship agreement; what matters is which training benchmarks requirements were in place at the time.
Fortunately for employers, the DIBP is taking a slightly liberal approach about recently changed benchmark requirements and has given case officers leeway to use their discretion when assessing employers’ commitment to training Australians.
Skilling Australians Fund
From March 2018 the current training benchmark requirements will cease to be operational and will be replaced by a new Skilling Australians Fund (SAF) levy. This will be paid for by the employer when they nominate potential employees for the new Temporary Skill Shortage visa, as well as the subclass 186 and 187 visas.
One thing that will not happen is the collection of SAF retrospectively. Instead, the collection will go hand in hand with nomination applications received for the Temporary Skill Shortage, 186 and 187 visas, that is, after commencement in March 2018. Sponsors are required to indicate how long they intend to have the nominee under their employment, which will, in turn, be used to calculate the requisite fee.
The Department of Education and Training (DET) will manage the SAF and will give priority to the following areas when spending SAF money: apprenticeships and traineeships, occupations in high demand, areas with future growth potential, as well as rural and regional Australia.
As for refunds, the SAF levy will only be reimbursed where a refund of the visa nomination fee is available.
Visa Processing Times
Under the new policy subclass, 457 visa processing times have reduced as reported by the DIBP. This is attributed to the fact that the April and July changes to the program have been fully implemented. However, the ENS subclass 186 and Regional Sponsored Migration Scheme (RSMS) subclass 187 processing times have increased because lodgement numbers have increased since the programme changes were announced in April 2017.
On a positive note, the DIBP says that their systems are now capable of identifying nomination applications automatically, as long as the employer sponsor indicates that the applied is meant to facilitate a 457 visa holder who is changing an employer. In such cases, priority processing will be done without manual intervention.
Provisions for Direct Control
Following concerns that were expressed about the wording of amendments to the regulation for ENS/RSMS Temporary Residence Transition (TRT) stream employer nomination applications, a clarification has been made that the position needs to be under the ‘direct control’ of the nominator.
The intention is to ensure that a nominator has a genuine need to fill a position. The idea is not to exclude from the TRT stream those nominees who held a position based on an entity associated with the sponsor while on their subclass 457 visas. As such, the wording of the policy regulation will in future be further updated to reflect this fact. However, the reference made to “under the nominator’s direct control” will not have a direct impact on the assessment of nominations.
DIBP has also stated that they will be more liberal with their interpretation in cases where there is an established corporate relationship, including with associated or subordinate entities. In a move that mirrors the types of commercial relationships permitted for 457 visa nominations, DIBP is open to the opinion that a ‘direct control’ test can potentially be satisfied within the ambit of the larger corporate structure, while not necessarily allowing independent businesses to employ the visa applicant.