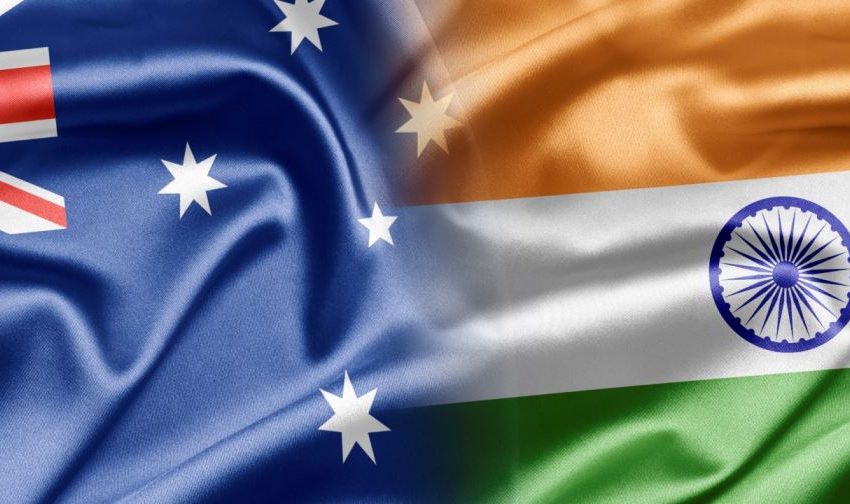 January 26 is an emotional day for both Australians and Indians. While Australians commemorate Australia Day on this day, for Indians, it is Republic Day. In this article, we reflect on what these days mean to their respective citizens, and wonder whether we’re really that different after all.

January 26. For all Indians, this is a special day because in 1950 on this day, India became a republic by unveiling the Constitution of India. But on the same day, coincidentally, in 1788, a fleet of British ships arrived at Port Jackson, New South Wales, Australia, and raised the flag of Great Britain at Sydney Cove to establish the Queen’s rule.

To this day, Australians celebrate the same day as Australia Day.

The name of this day has changed over the course of history, somewhat. It has been variously proposed to be called ‘Anniversary Day’ or ‘Foundation Day’, but there is nothing quite as ringing an endorsement of the spirit of the country as ‘Australia Day’.

So the name stuck.

There is poetic meaning to be found in this curious merging of the date between Australia and India’s formations, because today we see that these two countries are locked together in an embrace. There is great multiculturalism in Australia, and the Indian community forms the second-largest Asian population in the country. They’re united by a love of cricket, a sport in which both countries find common values to bond – and play-fight – over.

The essence of Australia day is its celebration of Australia as a country. In modern times, the day has been granted official holiday status, which means schools and workplaces take a day off, and there are of course addresses from the Governor-General and the Prime Minister. Australian of the Year awards are given on this day in various fields, and celebrations happen in every small community and city across the nation.

However, the spirit of Australia is not in the nature of these celebrations. No matter how we go about it, the values that we celebrate are the most important of all. The values of Australia as a country have always been friendship, equality and a sense of joy in the act of living that embodies our culture and daily life. It is this that we celebrate every Australia Day, so that our children get infected by the same spirit, and they pass on the tradition to their children and so on.

Whether it is the Great Sydney Swim, The Australia Day Big Breakfast, family concerts or fireworks, the 2016 version of Australia Day went on in Sydney and Melbourne with the usual fun and frolic. More than anything, it was heart-warming to see Australians of all races and cultural backgrounds emerge as one and celebrate.

For Indians living in Australia, it’s what we call a ‘double dhamaka’, where we not only get to celebrate the birth of our adopted country but also spend a few hours reflecting on the shape of the country of our roots. It’s about singing ‘Australians all let us rejoice’ and ‘Jana gana mana adhinayaka jaya he’ in the same breath.

For when you strip it all off, life itself is about friendship and love isn’t it?

We hope that you had a great Australia/Republic Day.