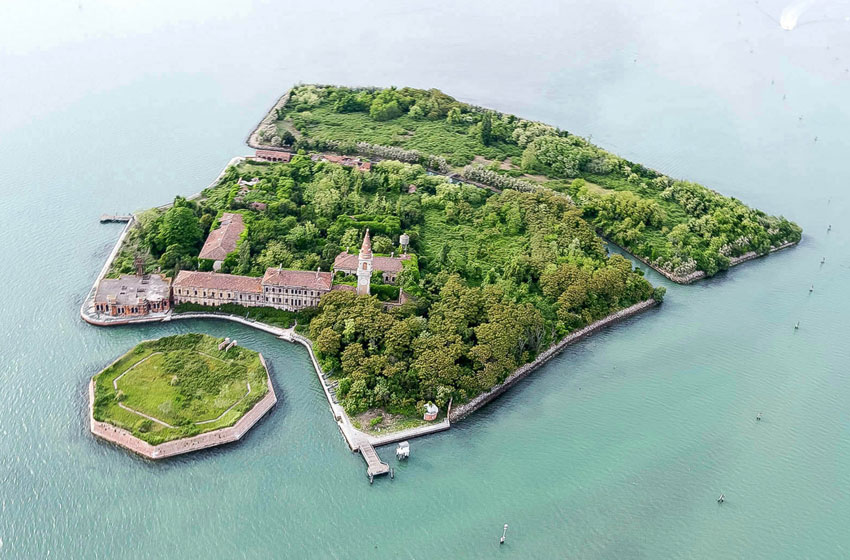 Relaxing on a beach recliner, a drink in hand and the sun behind you, with pristine locales to explore and days of leisurely walks – that is probably your idea of a perfect island getaway. Yet, there are many places on our planet that look attractive from afar but are very deadly. Here we look at 10 of the scariest places on Earth:

Supervised by India, North Sentinel Island in the Bay of Bengal is one of the many islands in Andaman. However, a history of violent incidents has led the government to prohibit tourists from visiting the island for their own safety and the protection of its indigenous people. The first violent incident took place in 2006 when two fishermen were killed by the natives for getting too close to the island. But the most shocking incident occurred in 2018 when an American missionary, John Allen Chau, hoping to convert the natives, landed on their beach. He was killed by the Sentinelese and probably buried on the island as the body was never returned to authorities.

An island crawling with 4,000 golden lancehead pit vipers, one of the most venomous snakes on Earth – that’s Ilha de Queimada Grande Island for you. Situated off the coast of Brazil, it is also known as Snake Island and covers an area of around 110 square acres of rocky and grassy areas, abundant with poisonous snakes. The government has restricted entry to visitors other than researchers who need a special permit to visit the island. A bite from this snake can kill any human in hours without treatment. According to locals, during the 1910s, the lighthouse keeper of the island and his family perished when snakes invaded their home and bit them to their death. Currently, the lighthouse is automated and sometimes visited by the Brazilian navy.

Used as a penal colony since 1919, this island housed 3000 political and criminal prisoners till 2005. Over decades the prisoners built 30 camps themselves, and none of them had any bathrooms, windows or furniture. The torture, brutality and abhorrent living conditions were a test of prisoners’ sanity. According to a US Army Ranger, the prison guards, as a ritual, would take the prisoners to the jungle blindfolded, put guns to their head, count to three and shout ‘fire’ to enact a mock execution; an intimidation technique. At times corpses of prisoners would be left in their respective cells for days where there would be other prisoners living as well.

This island, located off the coast of Japan, is a popular destination for swimmers, hikers, and birdwatchers. Miyake-Jima is also popular for Mount Oyama – an active volcano that, when erupting, fills the air with toxic sulphur dioxide. Carrying a gas mask is mandatory on the island because of the unpredictability of the volcano and the resulting poisonous gas. However, there are electronic SO2 monitors at various places around the island which will warn the public when gas masks need to be worn.

Residents say if sulphur does leak out of the volcano, sirens will go off in a warning to put on the masks, but it has been years since the last deadly eruption.

As a visitor described, a trip to the island feels like being at the end of the world. Bikini Atoll, a part of the Marshall Islands, was a US military testing site from the 1940s to 1950s. Indigenous Bikinians were relocated to various other islands during the time and brought back to the atoll in the late 1960s. However, much of the food and water was too contaminated for consumption and residents themselves suffered multiple ailments due to the radiation. Though there have been many efforts to clean up the area and monetary aid given to residents, most of them have relocated elsewhere. Scientists and caretakers can mostly be seen there now.

Despite having some of the most beautiful beaches, swimming and surfing are strictly prohibited in Réunion, an island in the Indian Ocean. The location of numerous shark attacks, just between 2011 and 2021, there have been 11 deaths, one of which was Adrien Dubosc in 2017. Dubosc, while swimming with his friends, was bitten by a shark on his thigh and groin and died within an hour. A surfer, Rodolphe Arrieguy, lost one of his arms to a shark attack in 2015 while surfing in the waters. Another chilling story is of a Scottish man who was attacked in those waters, only to be later identified by his wedding ring, which was found in the stomach of a shark. The list goes on.

Ramree Island is situated near the Myanmar coast and is known for the swarm of deadly crocodiles that roam the area. According to many versions, during World War 2, when British and Indian troops pushed the Japanese fighters off the island, around 1000 soldiers ran away into the swamps nearby. It was here that crocodiles fed on hundreds of Japanese men because, by the time morning arrived, only a handful made it out alive.

Fraser Island is famous for two reasons – it’s the largest sand island in the world and also home to the world’s most lethal jellyfish. Just two years ago, two women were stung by the Irukandji, a venomous jellyfish whose sting results in terrible pain and may lead to cardiac arrest. In 2020 more such incidents were reported. You can also find sharks, dingoes and crocodiles along with the deadly jellyfish.

Nicknamed as ‘Island of the Ghosts’, Poveglia is located off the coast of Venice. Supposedly in the Middle Ages during Black Death, nearly 160,000 affected people were sent to Poveglia, where they eventually died and were cremated. Legend says ash from human bodies comprises most of the island’s soil. Much later, the island accommodated the mentally ill who were experimented upon and abused, resulting in many deaths, which gave it the nickname. Travel to the island is banned.

An experiment base for biological weapons during World War 2, Gruinard Island is very near to the mainland. It is also known as ‘Anthrax Island’ as several tests were conducted here comprising of detonating bombs infused with anthrax spores. Sheep were used as test subjects, and the experiment was to check how long it took to affect them. Decontamination with formaldehyde over the years helped declare Gruinard Island safe to visit in 1990. 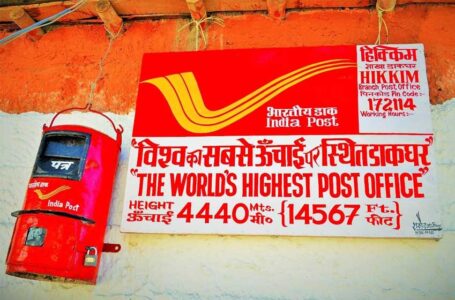 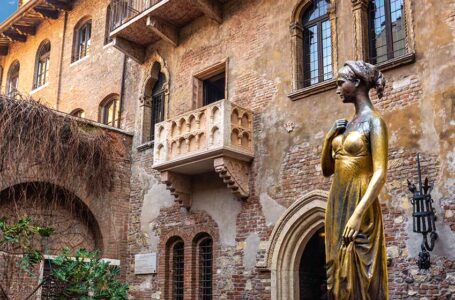 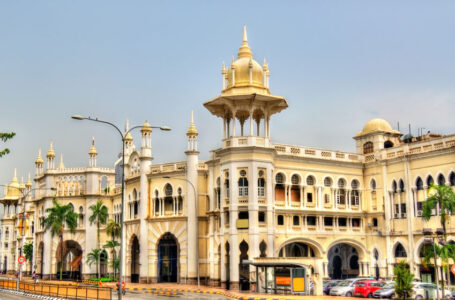