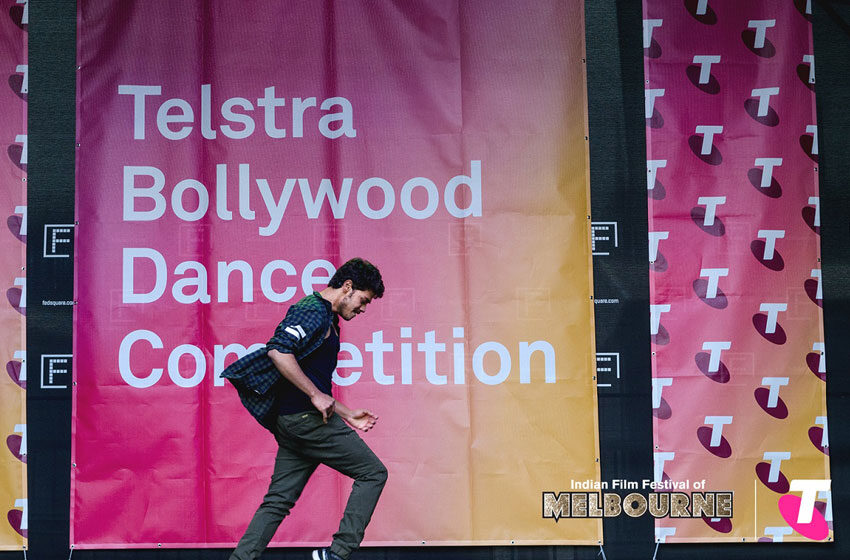 The Telstra Bollywood Dance Competition (TBDC), a signature event of the Indian Film Festival of Melbourne (IFFM), returned to Melbourne’s Federation Square over the weekend with Bollywood celebrity judges and dance performances from 22 dance groups. 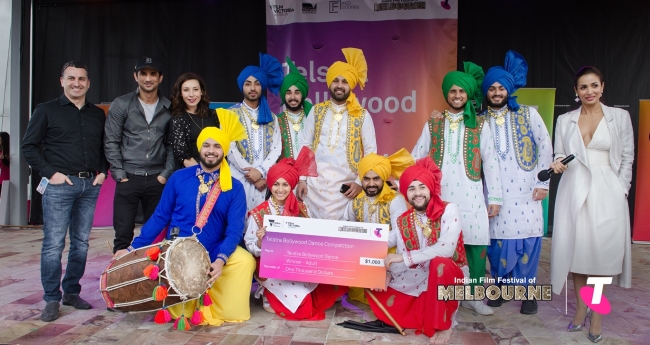 This year Telstra live-streamed the event for the first time ever, over Australia’s best mobile network. The link is on the Indian Film Festival of Melbourne’s Facebook page. 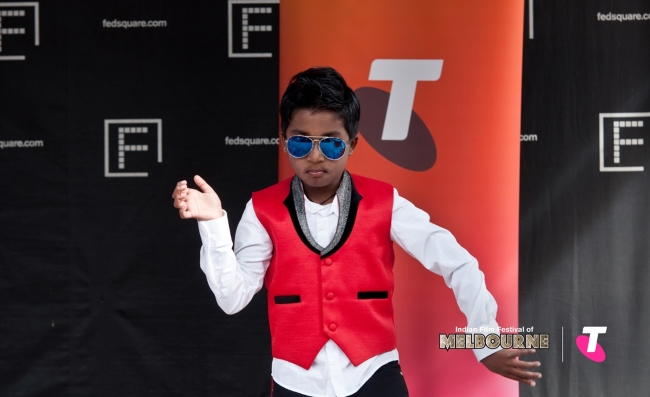 Anthony Shiner, Executive Director, Telstra Digital said Telstra was thrilled to be able to livestream the event so more fans could join in from around the world.

“Telstra’s mobile network is making it easier for Bollywood fans in Australia to connect to the content they love.” 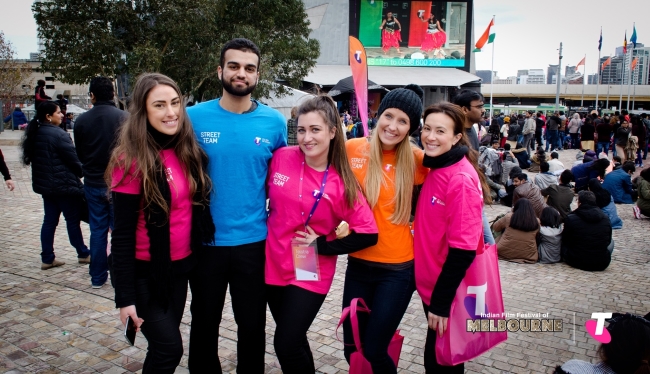 The competition kicked off after stunning Bollywood and Hollywood megastar Aishwarya Rai became the first Indian woman to hoist the Indian Flag for India Independence Day at Fed Square. 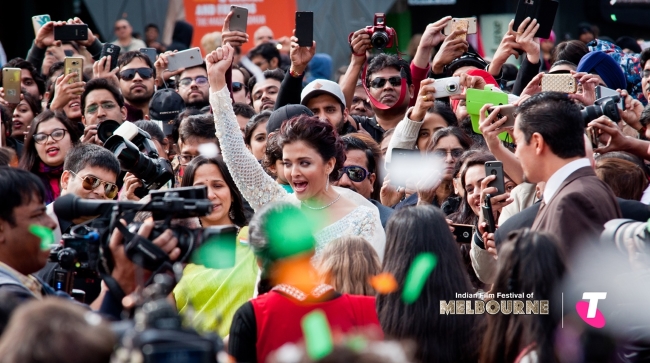 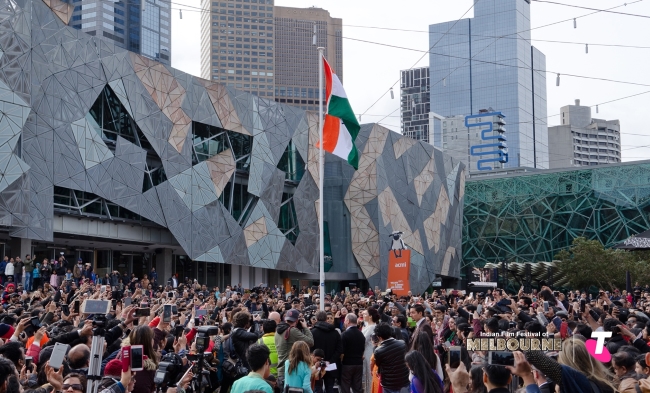 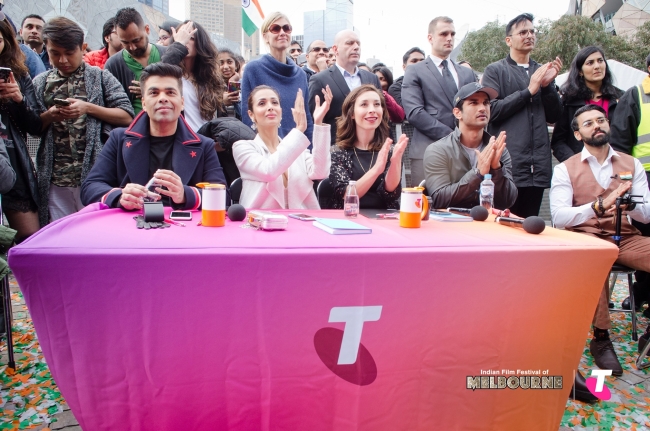 When asked what he would do with the prize money from Telstra, a member of JJ Group promised that he would buy ‘sensible things’, much to the crowd’s amusement and delight. 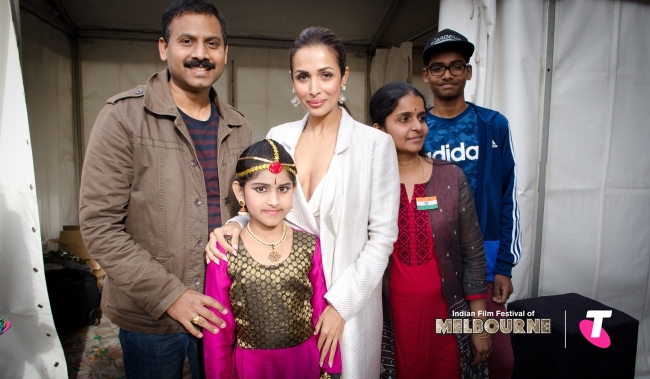 Malaika Arora said, “I can really see that the Telstra Bollywood Dance Competition competitors have grown in confidence and skill this year. Everyone is doing a fantastic job. It is undoubtedly this love that draws me back to Melbourne year after year. I want to say to Telstra – dance is the best form of expression. It is like body language.” 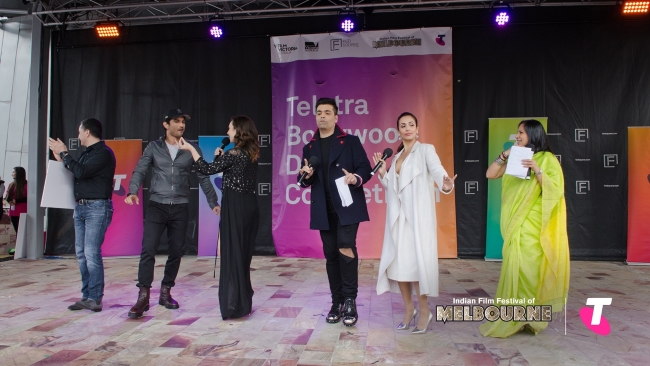 Mr Shiner said it was an honour for Telstra to support the Indian Film Festival of Melbourne and the Telstra Bollywood Dance Competition for the fifth year in a row.

“This year, we were particularly impressed with the talent of dance performers and excited that Telstra could join in the magic of Bollywood by supporting this event,” he said. 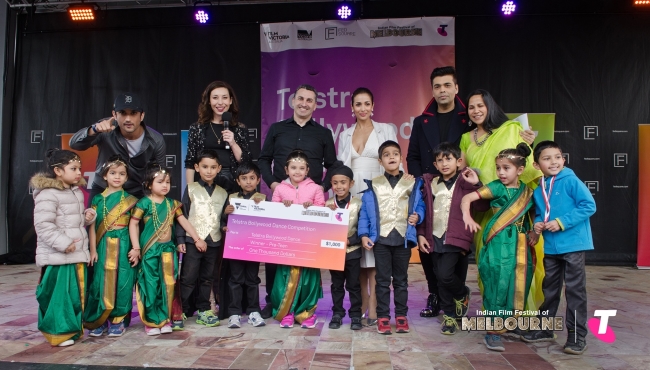 During this year’s TBDC, over 3,500 SMS votes were cast and, courtesy of Telstra, one lucky SMS voter was picked from the crowd to meet celebrity judge Malaika Arora. The winner also won a Telstra TV and will be able to stream their favourite entertainment to the big screen, including premium South Asian content provider YUPPTV, using a Telstra internet connection. 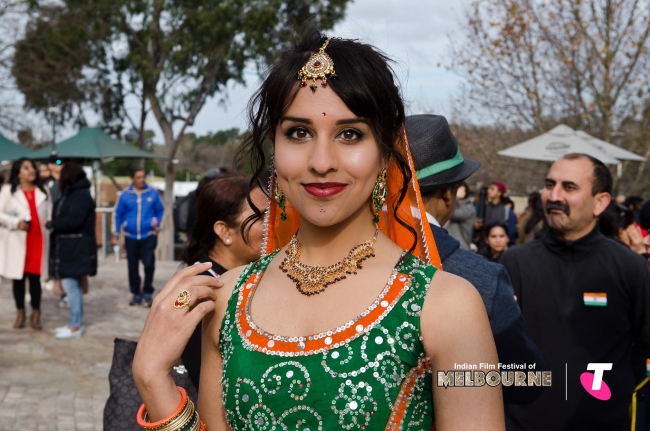 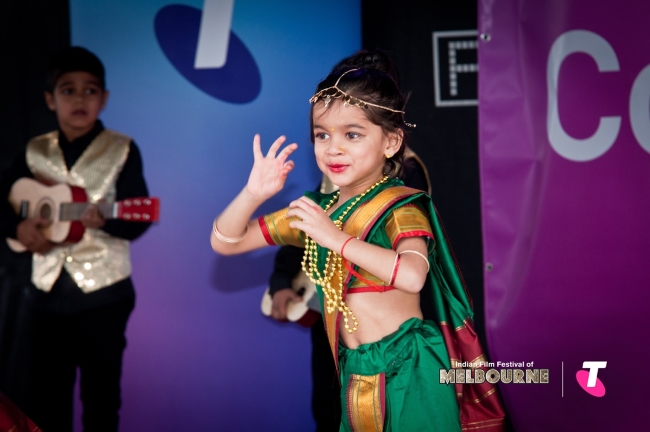 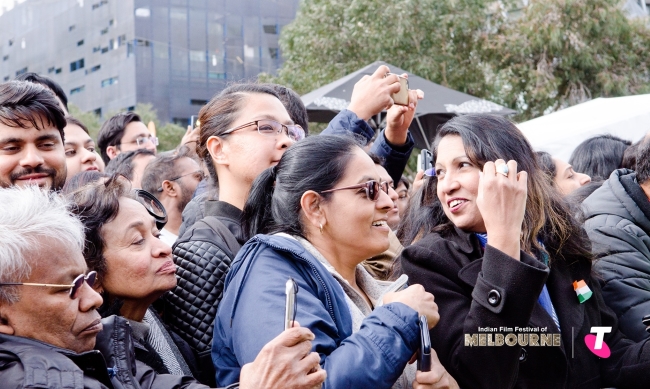 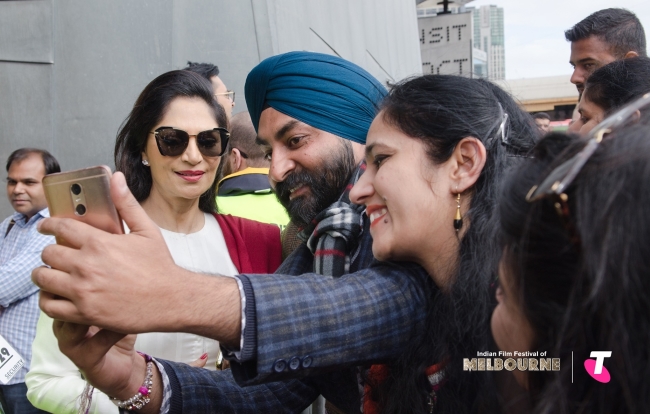 About the Telstra Bollywood Dance Competition: Dancers from across the country do battle on stage across a range of categories and age groups. A star-studded panel of celebrity judges and a high calibre of entrants are on show.

About the Indian Film Festival of Melbourne (IFFM): The Indian Film Festival of Melbourne was established in 2012 as an initiative of the Victorian Government. It is Australia’s biggest annual celebration of Indian cinema. This unique cultural event celebrates the diversity of the world’s largest film industry, from record-breaking blockbusters to genre-defying art-house hits. 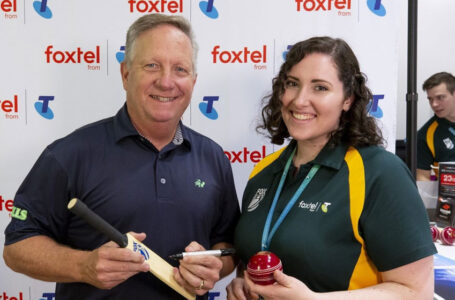