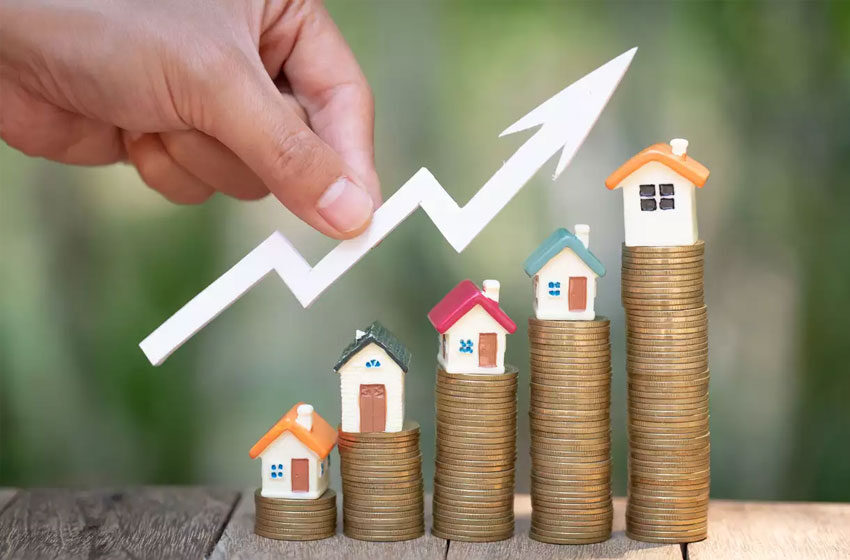 It seems that the falling Australian real estate market will have a bounce-back with recent developments.  These are the cuts in interest rates, easing up on the lending criteria and the government’s re-election, which lessened the possible threat of tax changes.

However, there are, let’s say thousands of explanations why we cannot expect a quick return to the former condition. The worst fall of the property market has affected the nation’s economy very severely. In the previous years’, apartment buildings built in Sydney, Melbourne and Brisbane alone created an excess supply of housing units.

There are not too many groups of buyers to absorb the new supply. The large group of buyers that were seen about two years ago, during the housing boom has dropped to only a few. The ten groups that attended the opening house on Saturdays then was reduced to about 3-4 today. This resulted from the general increase in prices and fall in the purchasing value of money and also the exchange of money for goods and services in an economy that is not doing too well. These factors fail to justify or necessitate a likely cut in interest rates. While the not sufficiently strict lending criteria and the election of last weekend may be seen as an excellent help for the property buyers, the Reserve Bank said that the heavy fall might soften the effect of the rate cut.

The house values in the entire country have gone down to 8%, since 2017.  In Sydney alone, it was 14%, and it negatively affected the economy. A look into the finance industry revealed lenders are becoming strict on borrowers, particularly for investment loans. That will also cause the banks becoming unwilling or hesitant to increase lending, even if there is an excellent demand in case the interest rates are lowered. Some people who have received approval for a mortgage couldn’t believe how their loan applications are given stringent observation and examination.  The forms needed to be filled up, with every detail of their finances, including spending – their insurance, subscriptions, holidays, and even eating out.

When Scott Morrison was re-elected, which was a surprise to the citizens, it is hoped that this development could strengthen market confidence. Real estate investors are expecting this government to reduce tax so that they can make much profit.  That will not surely happen at this time.

The nation’s construction activity has died down quickly, as real estate developers have made reductions because of the excessive abundant supply of housing units hitting the market. In Wentworth Point, there are over 3,000 units still in the planning stage or already completed.  The larger projects are being put on hold, as the future is unpredictable at this stage.
This is an excellent example of the phrase, which says that “the good times are not going to last forever”.  There will always be good and bad times, even in the property market. 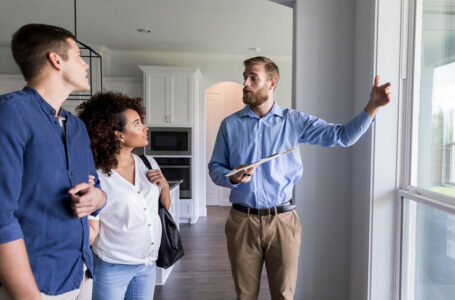 A Guide To Be Successful In Real...