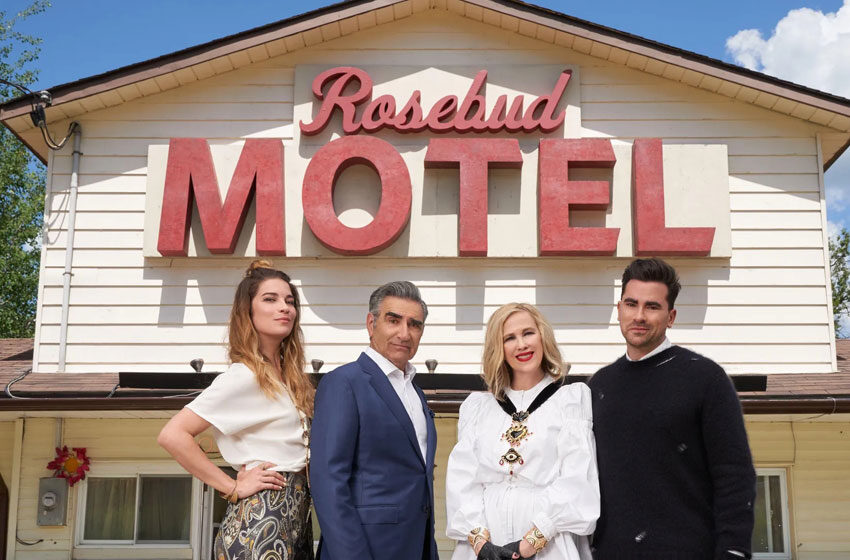 When you have too many options to choose from, it becomes difficult to take your pick; we can say the same about the tv shows and series streaming on different sites. Moreover, each platform has a lineup of amazing content that captivates the viewers with its story. Also, show creators and producers try to develop something different and out of the box to attract greater viewership and create something new.

Therefore, it is no surprise to find a variety of exciting content out there; but you may find it difficult to narrow down the options. Moreover, in recent years, the popularity of television has surpassed that of the silver screen, as the tv medium became more accessible and affordable for viewers through streaming services, basic cable, and mobile apps. Besides, there are a plethora of genres that you can choose from, like sci-fi, thrillers, crime drama, comedy, cult classics, etc.

Hence, to help you narrow down the choices, some of the most interesting shows you can binge-watch are written below.

The wire is a highly realistic American crime drama television series that shows the narcotics scene in Baltimore from the perspectives of law enforcers, drug dealers and drug abusers. Also, throughout its five seasons, the show highlighted the dysfunctional structures in law enforcement, politics, education, labour unions, the media and even drug gangs.

In each case, the series’ sprawling storylines explored how those systems chug along, often serving the interests of the powerful while chewing up ordinary people unlucky enough to get caught in their wake. Furthermore, systemic racism, inept bureaucracy, and the indifference of leaders who are supposed to care about the people wind up strangling America’s urban centres.

Also, the series creator David Simon loosely based The Wire on the experiences of his writing partner, Ed Burns, a former Baltimore police detective and schoolteacher.

If you haven’t heard of Schitt’s Creek, clearly, you have been living under a rock; the series is created by the father-son actor duo Eugene and Dan Levy; they are also part of the main cast. The series is a sitcom that follows the formerly wealthy Rose family’s hilarious trials and tribulations as they relocate to the titular town after losing their business and fortune. The younger Levy came up with the idea after he wondered how affluent families would react if they lost all their money, as frequently depicted on American reality television.

The show’s popularity increased in the last two years when Netflix acquired it, which led to tremendous success and a cult following.

Handmaid’s Tale is based on a novel of the same name by Margaret Atwood; the series is set in Gilead, a totalitarian society in what used to be part of the United States. Gilead is ruled by a fundamentalist regime that treats women as property of the state and is faced with environmental disasters and a plummeting birth rate. The few remaining fertile women are forced into sexual servitude in a desperate attempt to repopulate a devastated world. One of these women, Offred, is determined to survive the terrifying world she lives in and find the daughter that was taken from her.

If you thought that animation movies or shows are for children, you are sadly mistaken; love death, and the robot is an anthology of animated short series that explores several genres, including science-fiction, fantasy, horror and comedy. Additionally, there have been three seasons that showcased fantastic storytelling with compelling characters and world-class animation.

The wheel of time

The wheel of time is an epic fantasy show that tells the story of Moiraine, a member of the Aes Sedai, a powerful organization of women who can channel the One Power. With her Warder, Lan, she seeks a group of five young villagers from the secluded Two Rivers, believing one of them is the reincarnation of the Dragon, an extremely powerful channeller who broke the world. The Dragon Reborn is prophesied to either save the world from a primordial evil known as the Dark One or break it once more. 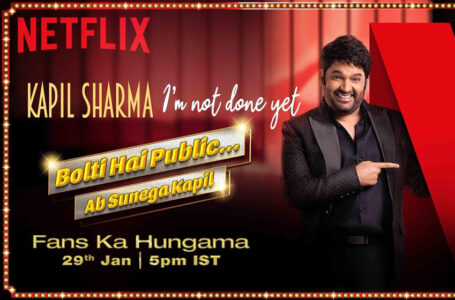 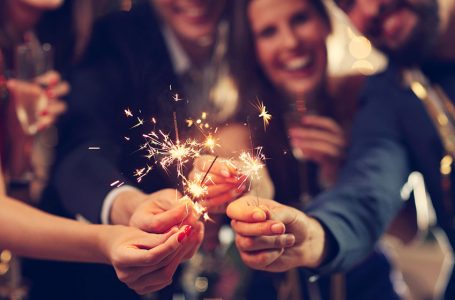 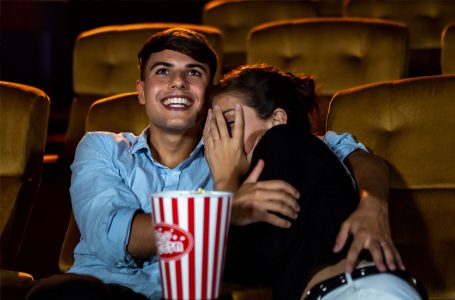