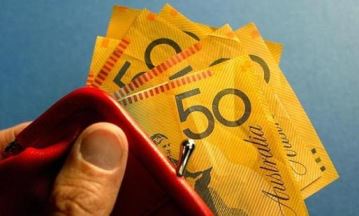 Over the past decade, there has been a consistent downfall in the

growth of wages as has been stated by Australian Bureau of Statistics (ABS). According to seasonally adjusted terms, the price index of wages went up by a meagre percentage of 0.7 for the December quarter. During the fiscal of 2013, the growth rate of the labour market increased by 2.6%. The index was established way back in 1997 and 2013 has been recorded as the worst year for growth of wages. This was even lower than that of the increase in the price index of consumers which went up by 2.7% for the same year.

One of the primary reasons for the same lies in the fact that the private sector is deeply influenced by the growth in employment and this in turn pulls down the growth of wages in the labour market by a stipulated rate. But market analysts are optimistic that there will be a change in the trend over the course of next few years.