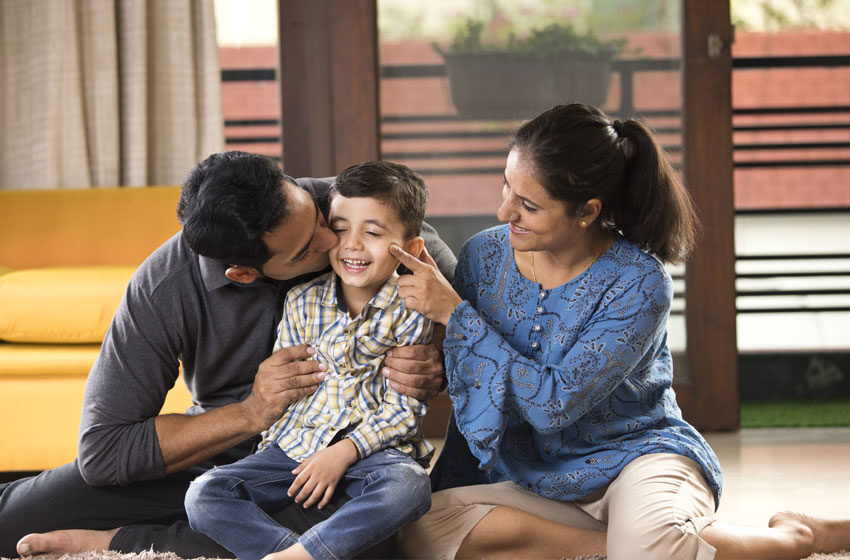 A report released earlier this week shows that over the past twelve months property prices in Sydney and Melbourne have been steadily falling. Prices in Sydney have fallen by 5.6 percent, and in Melbourne by 2 per cent over the period, and the trend appears to be continuing. This is the most significant dip since 2011. These are the same cities that were previously leading the property boom. The two towns comprise more than 60 per cent of the country’s housing market by value.
It is felt that this trend will continue for at least the next twelve to twenty-four months. It has now become a ‘buyers’ market’ with sellers finding that they are not receiving the number of enquiries they had previously come to expect. Buyers are finding themselves able to negotiate more and to secure a property at a price they can more readily afford.
Economists feel the downward trend in property prices is attributable to a combination of factors, including fewer foreign buyers in the market. There has also been a tightening in lending policies by banks. Previously banks were felt to be loose in their lending policies, each trying to outdo the other to attract customers. In March of this year, APRA (the financial market regulator) stepped in by placing a cap on mortgage lenders limiting interest-only loans to 30 percent of a new mortgage while urging lending institutions to be more rigorous in their lending criteria. Another practice that banks have been involved in – paying bonuses to frontline staff for selling financial products- has also been questioned.
While experts feel there is no fear of a crash, they do urge caution. Residential property lending comprises some 60 percent of Australian banks’ lending. Eventually, it is felt, the market will stabilise once again, and things will return to what is perceived to be normal. But this could take some time.
The Reserve Bank of Australia may step in and switch to a higher interest rate, which may help to regulate prices.
The downturn in the property market may not only affect property prices, but there could be a roll-on effect to the building industry also. This, in turn, could have an impact on the economy of the country as a whole. The housing construction sector makes up a large part (60 inquiries) of the economy as a whole so that any decrease will be widely felt.
At the peak of the boom, one property in Melbourne, a property that was purchased for just $27,000 in 1972 sold for $1.62million in 2016. The market cannot sustain these inflated prices. Prices at the top end of the market are those most affected at present. And property speculators may be hardest hit, as they mind it difficult to refinance their existing interest-only loans. Vendors are being urged to be realistic in their pricing, taking into consideration all factors that can affect the market.
While this trend is not good news for investors, it is welcomed by first home buyers who see it as an opportunity to get into the housing market. Many prospective purchasers are now waiting to see if the trend will continue before they enter the market. 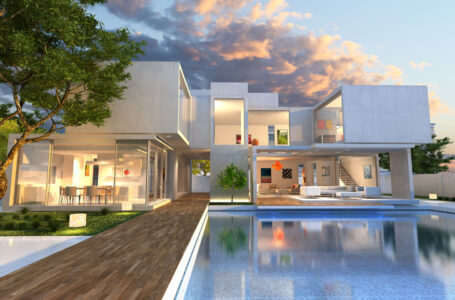 Trespassers not allowed: Aussies opting for a...