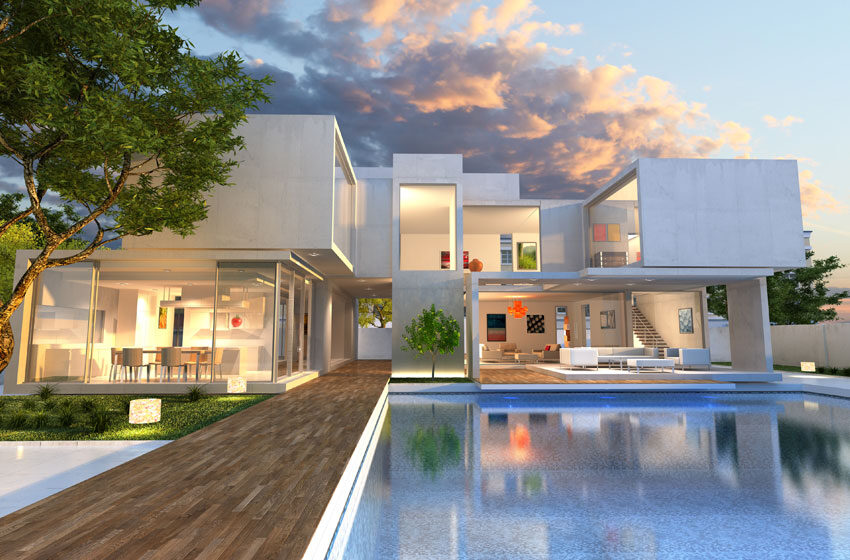 Having a hard time looking for a property in the market? It’s not because of low numbers in the auction, but it’s just nobody is willing to sell.

CoreLogic delved into the matter and found out that one main reason could be that Australians are holding on to their properties longer than usual.

A new report was noted by the property research house concerning houses and units on a national scale. This report, with the most recent data, showed that the average holding period followed a consistent increase in trend from 2005.

A research analyst named Cameron Kusher said that compared from a decade ago, the data say that owners of properties are more hesitant to put their property for sale than they were a decade ago which is also suggested by the continuous downtrend in sales on record.

Long recently, homeowners are holding onto their properties 3.8 years longer, on average, than compared to a decade ago. This raises the number of years to 11.3 in total before they usually decide to sell. With apartments that are held up to an average of 9.6 years, flexible terms are given by the unit market, recording a 3-year rise in number over ten years. While factors such as depreciating the affordable price of buying and selling properties in some cities of the capital could be a reason, according to Kusher, then this trend is expected to go on in the next coming years.

One of the reasons why commentators were calling for the tax levied on purchases of homes, called the stamp duty, to be dismissed and exchanged with a land tax, is due to the increasing property cost being transacted upon.

On the other hand, Melbourne and Sydney somehow gave a chance to affordability as improved slightly with prices going down although those losses seem to have stopped while prices bounce back.

And all the while, a wide tip always gets to the Reserve Bank of Australia. Thus, cutting for the interest rate to officially stay below 1 per cent remains enforced. This could stimulate the economy of Australia to sell, but this will push up prices further since it helps divert a lot of money into the market of properties.

Such factors contribute to pushing those averages even higher shortly. But for now, the data shows that this is the current status of the land.

With Sydney and Melbourne homeowners, whose homeownership took the longest of periods, let’s say, was dated 12.4 and 12.5 respectively. Meanwhile, Perth apartments only traded hands every 11 years on average.

Delving into the case of particular areas in the suburbs though is where it got exciting.

Victoria, in the rankings, always wins ten spots out of 20 for owning houses the longest time possible. It dominates all podium positions on record while Melbourne’s Monash takes gold where homeowners part from their houses on an average of 17.1 years. Not too far behind are Queenscliffe then Whitehorse with an average of 16.6 and 16.2 years, respectively.

At the northern border, the worst result New South Wales had was that of the Sydney suburb of Hornsby with 16.2 years as well. Interestingly, Hinchinbrook in the far North Queensland stood out with an average of 16 years.

The Units in Western Australia, on the other hand, were the longest that was held, also taking ten entries amongst the top 20. Armidale and the Swan Hill of the regional Victoria in Perth took the first spot with an average of 13.4 years.

Looking for a quick turnover? If so, then WA is a better choice for you to stay in. With an average of 7.7 and 3.8 years, WA and East Pilbara with an estimated 6,000 residents, houses, units, and mines, were sold at the fastest rate in Australia.

“It’s interesting that Melbourne, with six council regions out of the 20, locks down units at the list for the shortest average hold period,” Kusher said.

Averaging five ownership years for units, Camden remains at the top with a high turnover. Following not too far behind are Latrobe, Tasmania with 5.2 years, Walkerville South Australia with 6.7 years, and Mitchell, Victoria with 6.8 years. 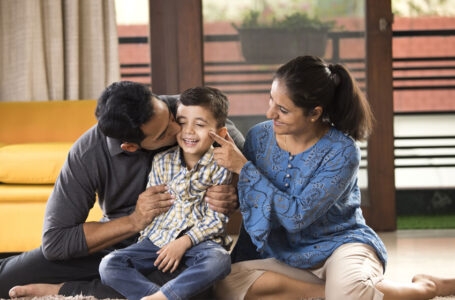 When is the Right Time to Buy...